Why Australia Should Be Your Next Vacation Destination ? 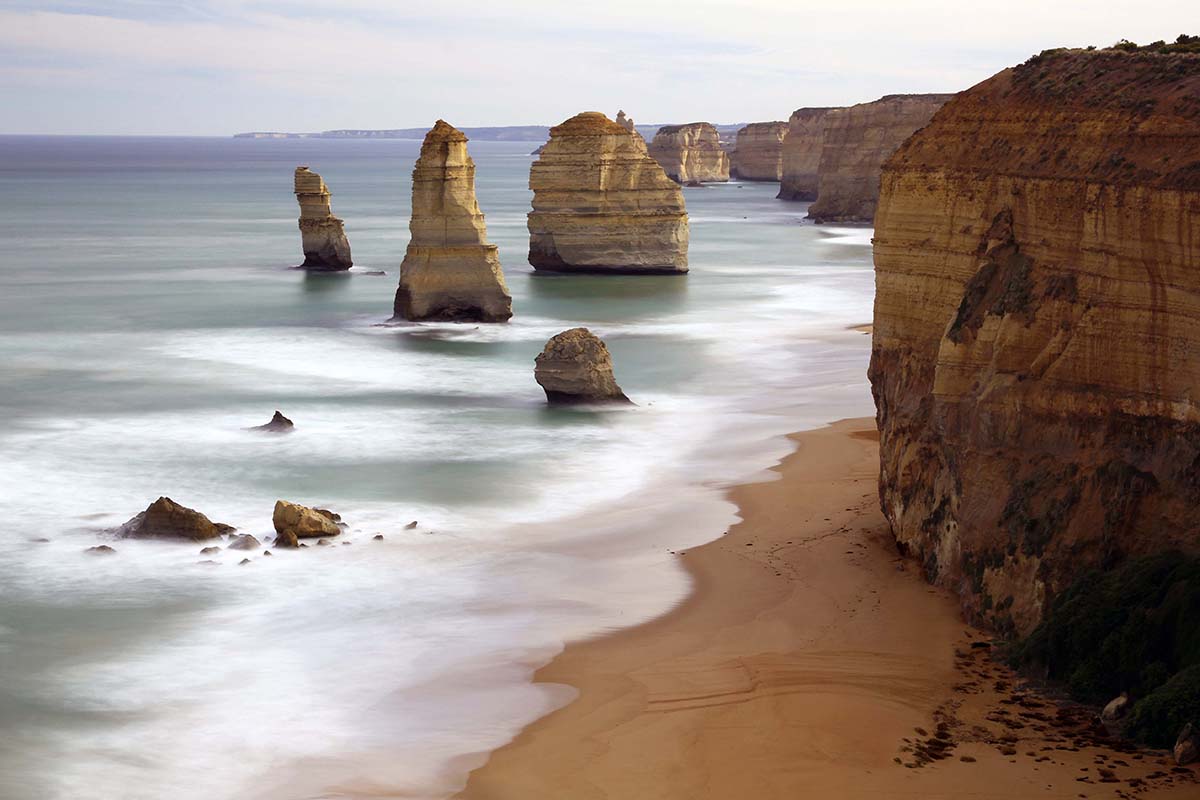 Praised as a destination where ‘nothing is impossible,’ there’s plenty to see and experience in this dream country… Australia has everything; natural beauty and stunning landscapes, world-class beaches, fascinating food scene, two world class cities like Sydney and Melbourne, a strong sporting culture and wine industry, a multicultural society and ever-growing art scene. If you like exotic beaches make sure you check these cruise industry statistics. 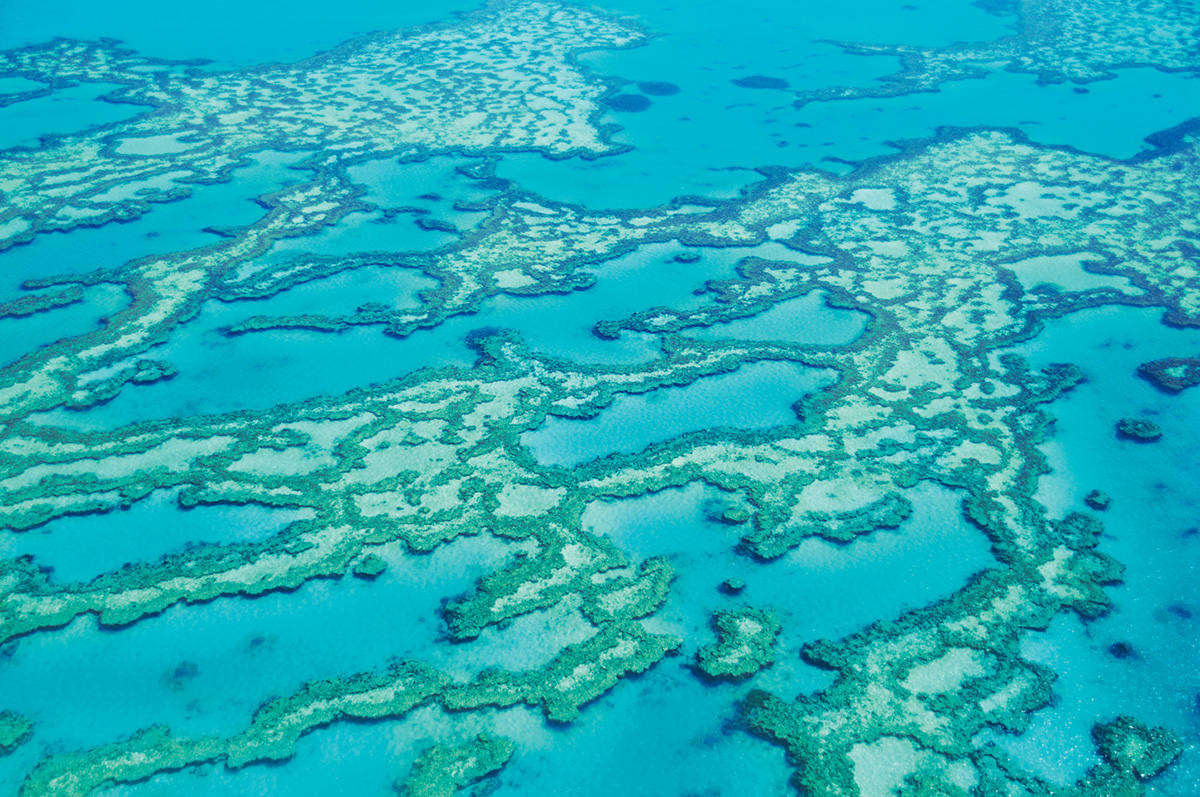 Stretching 2,300km long ,the The Great Barrier Reef consists of 900 islands and 2,900 individual reefs. Known as the “Australia’s great natural wonder” UNESCO describes it as the largest living organism on earth with the largest collection of coral reefs, fish and mollusk. Huge range of Hema maps, buy online with free delivery Australia wide

If there’s one area that Australia differentiates itself from other destinations it’s the Outback. And standing in the heart of the outback is one seriously big sandstone rock. Uluru (the Aboriginal name) is sacred to indigenous Australians and believed to be about 700 million years old. 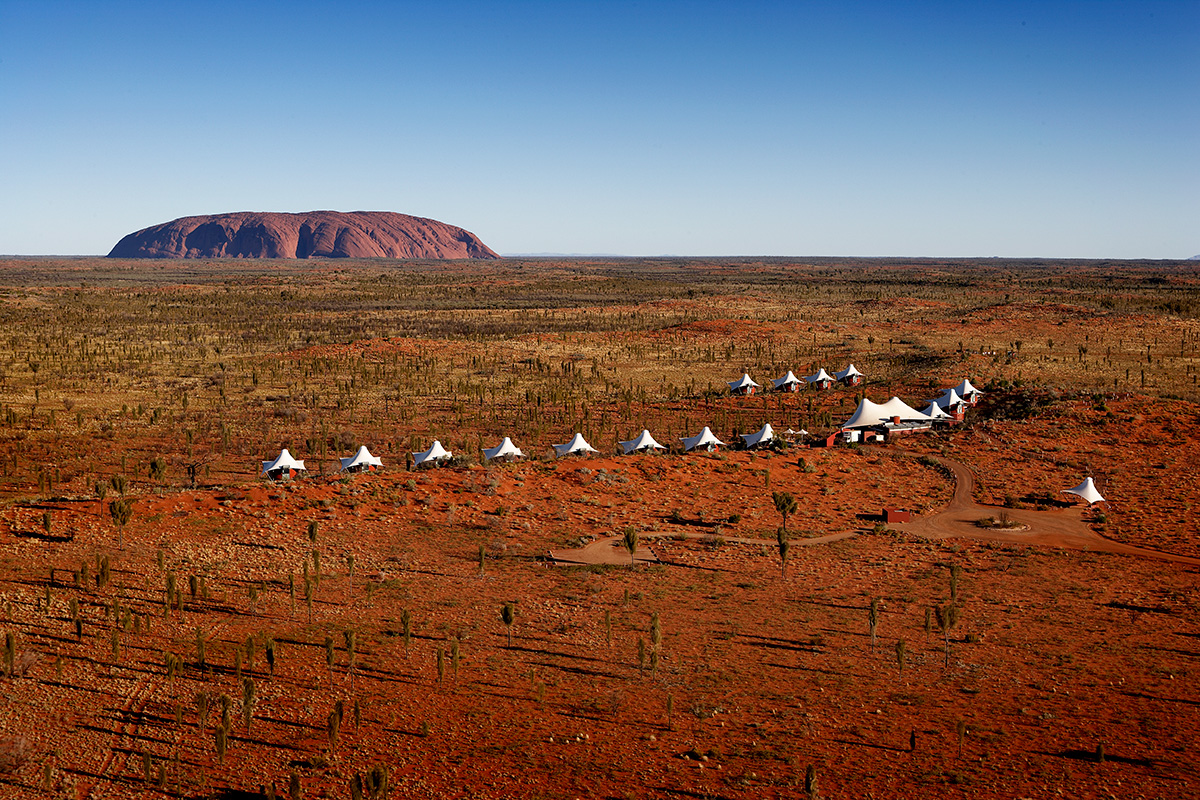 The twelve apostles are the star of the show along the famous Great Ocean Road. These massive limestone structures tower 45 metres above the ocean and were formed some 20 million years ago as the sea gradually eroded the soft limestone cliffs. Australia’s has 37,000km of coastline and 11,011 beaches, all so great that many Ozzies choose to spend their Christmas day out on them. The Whitsundays, Byron Bay, Torquay, Fraser Island and of course Bondi Bay are just a few that are worth soaking up some sun on. 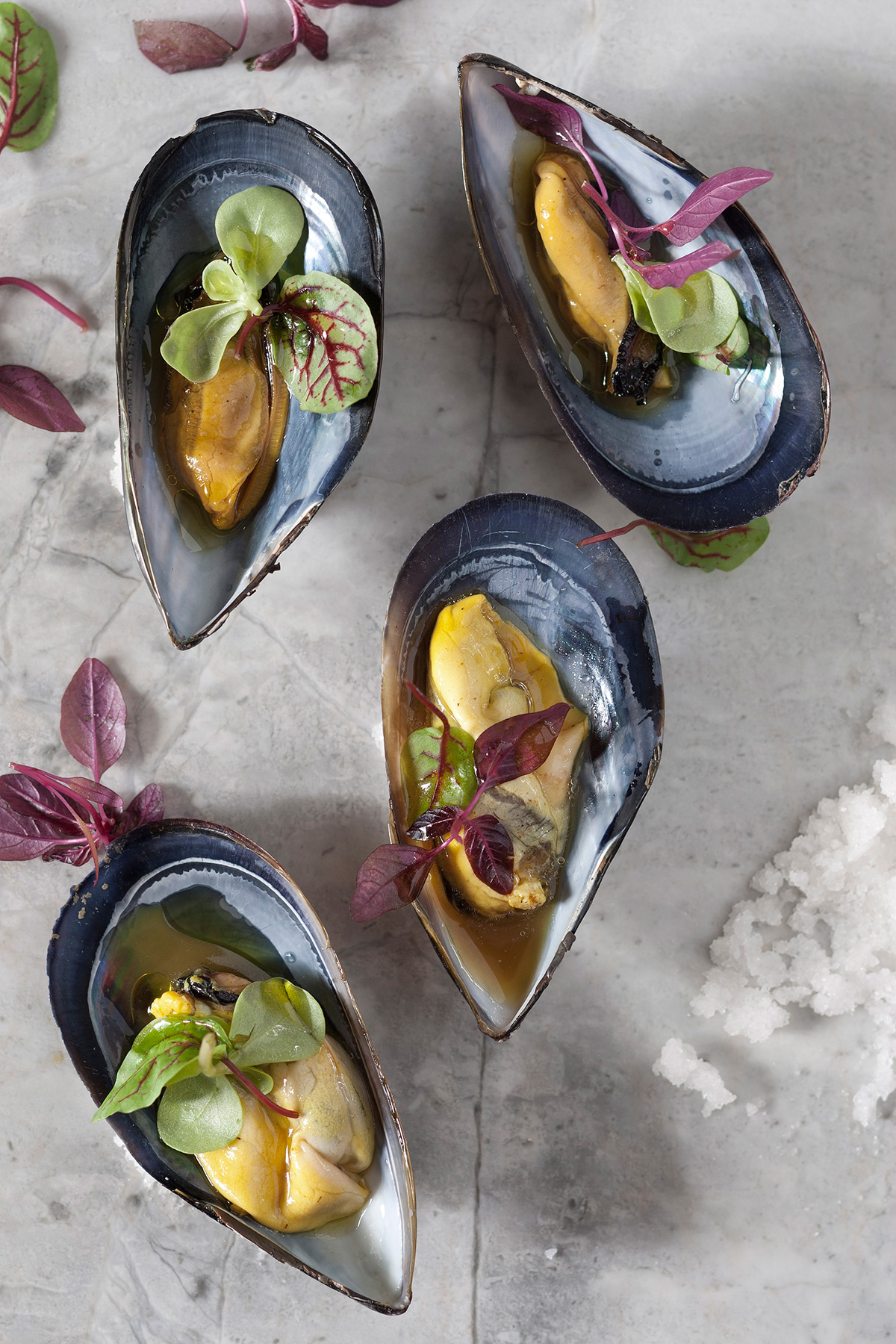 The enjoyment of food and wine is integral to the experience offered in Australia. Quality ingredients, fresh produce, wine lists with great depth are a common theme to be enjoyed by all guests. It’s why food lovers are flying to Sydney, Melbourne, Brisbane and Perth from all over the world. Gastronomically speaking, it is Australia’s time in the sun. Australia’s reputation as a premium wine-producing country is undisputed. Barossa Valley,  Margaret River, Mudgee, Hunter Valley triangle, Kangaroo Island offer an entree to these wine regions, and very often, a personal connection with the winemakers and characters who live there. 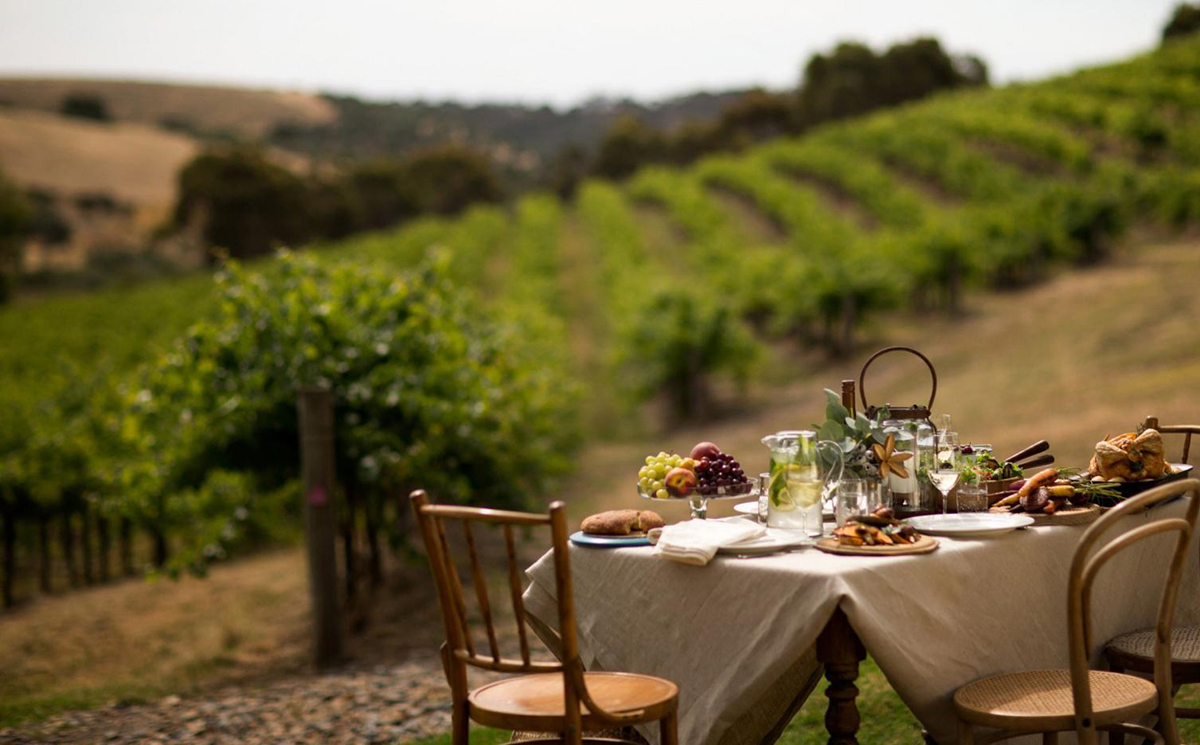 Sydney has the most picturesque views in the country, as it is home to the Harbor Bridge, the Opera House and Bondi Beach. Unlike any other city in Australia, Melbourne displays a greater diversity in the fields of the arts, music and food. Home to some of the greatest coffee in the world, you can venture through the lane-ways in the city, and admire the street art that lines walls while sipping a cup of “Magic”. 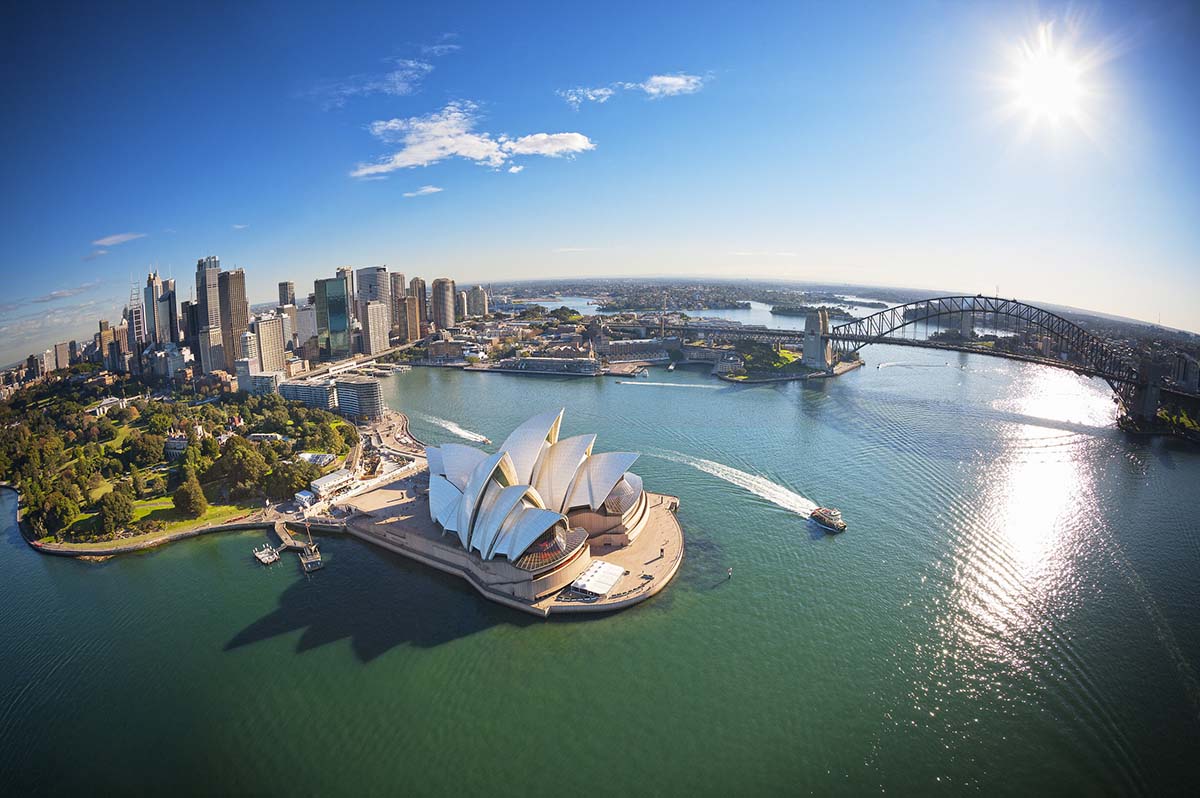 The MONA (Museum of Old and New Arts) is located in Moorilla, Tasmania. It is the largest privately funded museum in Australia, and it has ongoing exhibitions all year round. The museum also presents modern and contemporary art from the David Walsh Collection. And don’t forget The Biennial of Sydney which is held every two years. It is the largest and best-attended contemporary visual arts event in the country Alongside the Venice and São Paulo biennials it is one of the longest running exhibitions of its kind and was the first biennial to be established in the Asia-Pacific region…So let’s go to Australia this year!!! 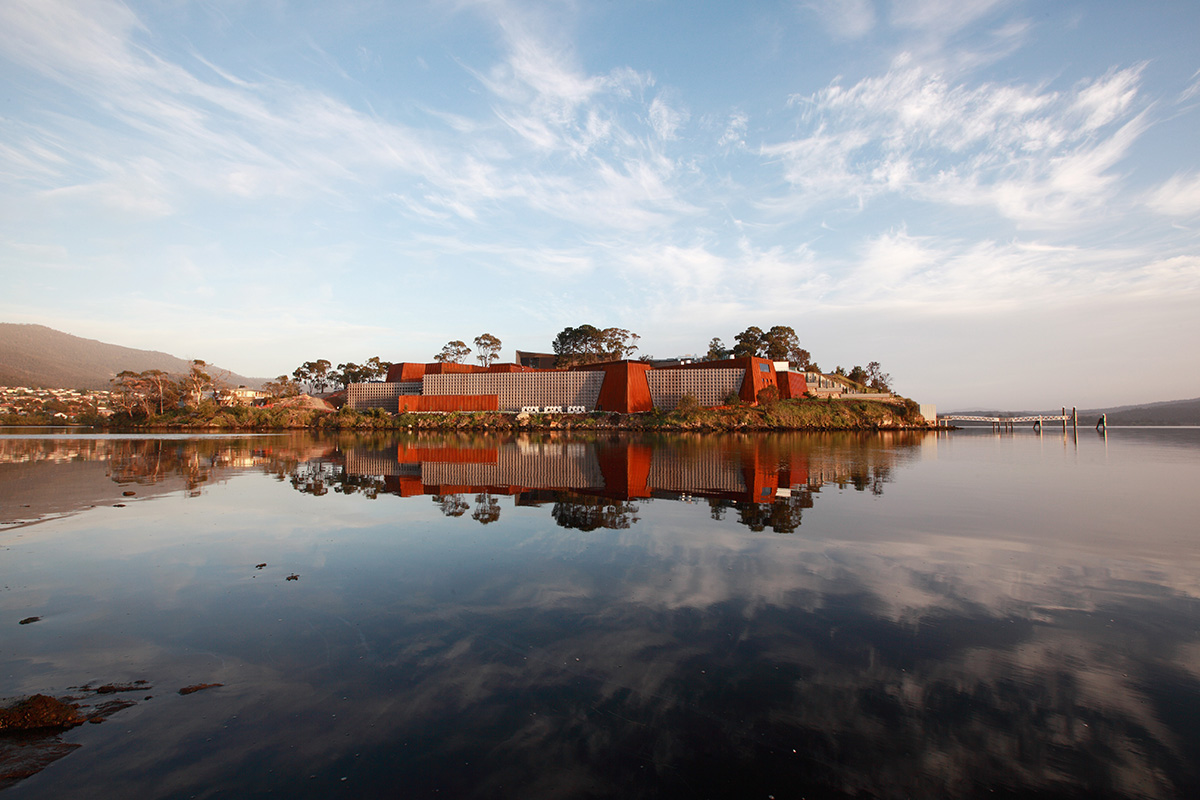