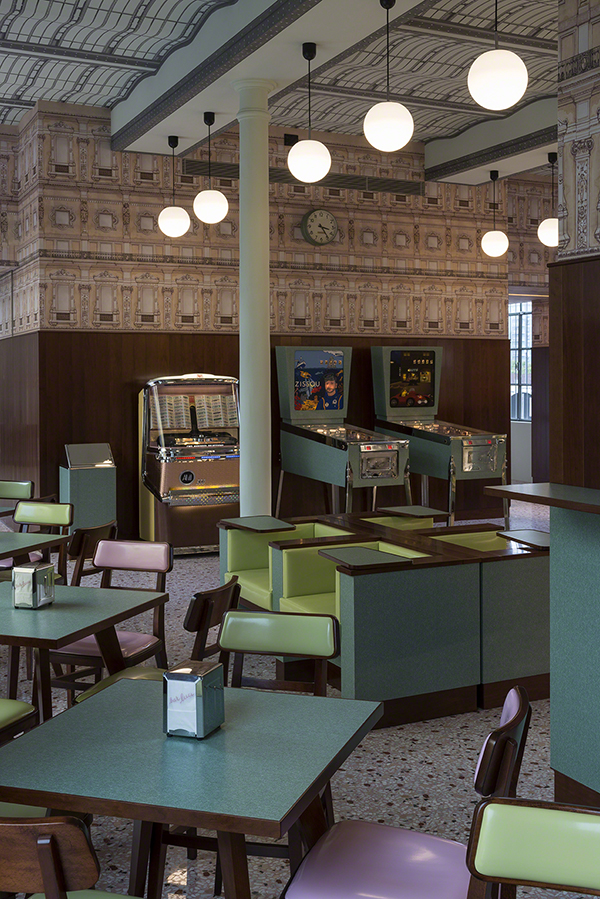 Designed by film director Wes Anderson, Bar Luce recreates the atmosphere of a typical Milanese cafè. In keeping with the interior design, the seats, formica furniture, floor, veneered wood wall panels and the range of colors employed are reminiscent of Italian popular culture and aesthetics from the 1950s and 1960s, echoing artistic decisions Anderson made years earlier for his short film ‘Castello Cavalcanti’. Other iconographic sources have been equally inspirational, notably two masterpieces of Italian Neorealism, both set in Milan: ‘Miracolo a Milano’ (Miracle in Milan, 1951, Vittorio De Sica) and ‘Rocco e i suoi fratelli’ (Rocco and His Brothers, 1960, Luchino Visconti). 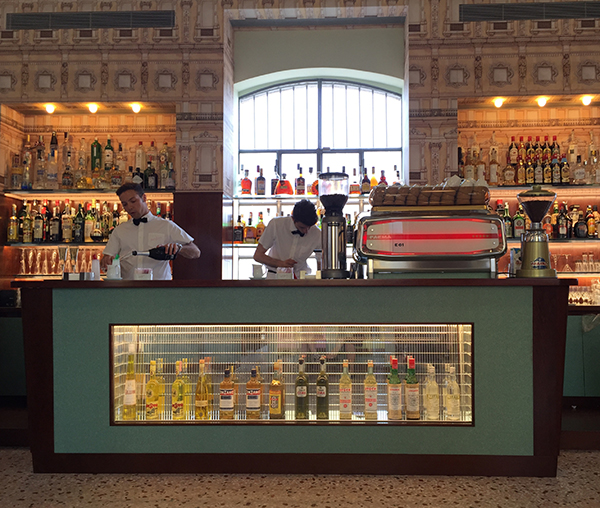 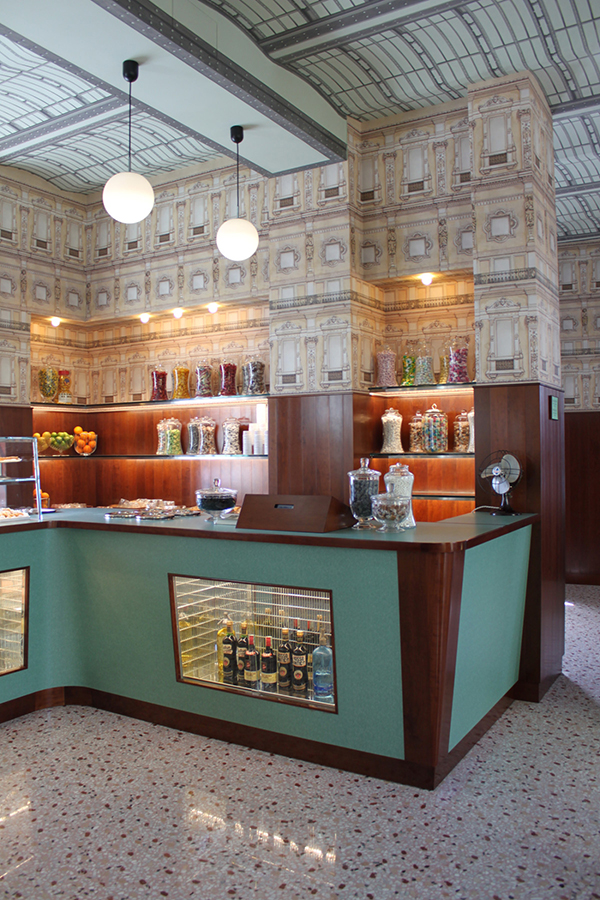 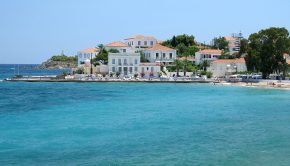 Spetses Guide: Why You Should Visit the Timeless Greek Island → 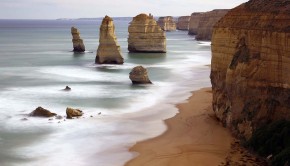 Why Australia Should Be Your Next Vacation Destination ? →

My Sicily : Crossroads of Culture and History meets Sparkling Seas and Mountains →