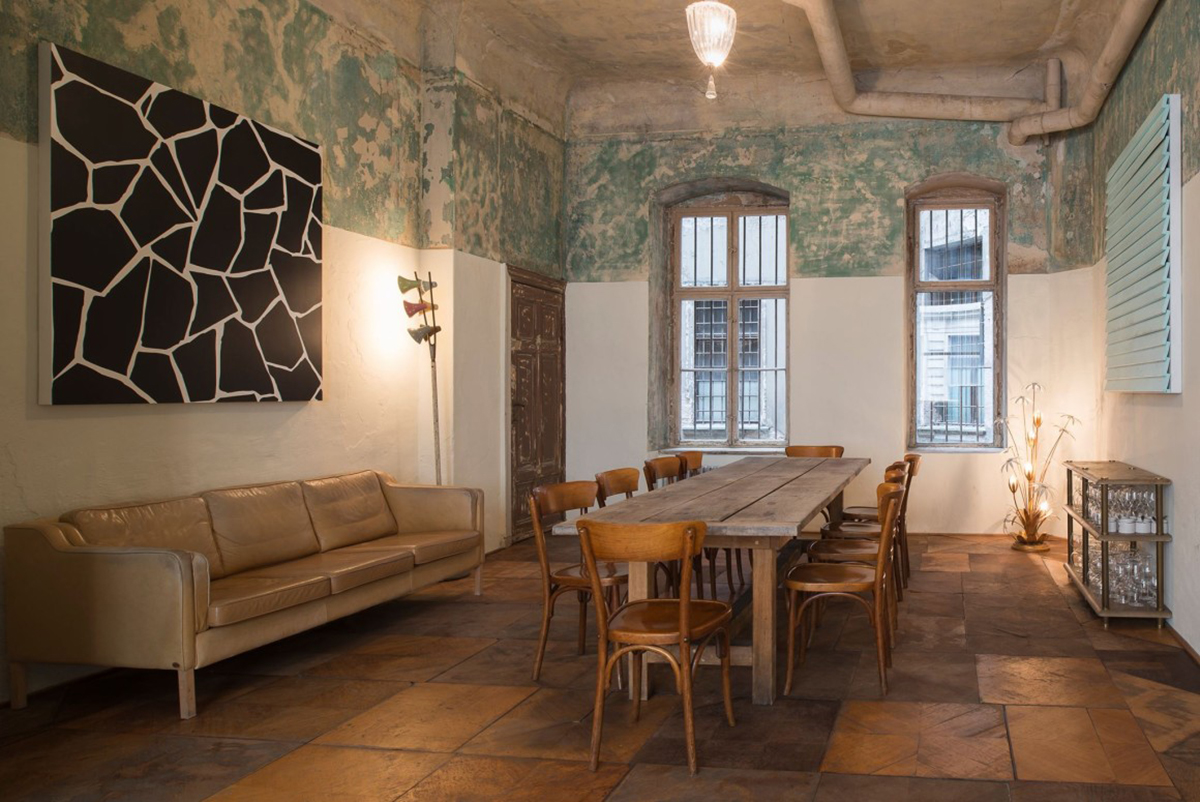 Layered with complex history Berlin reinvented itself again. Unlike any other German city it has a young energy, diversity, creative buzz and freedom. Young people, cultural entrepreneurs and international artists continue to settle in the city. Berlin has established itself as a popular entertainment center in Europe. Berlin’s nightlife is one of the most diverse and vibrant of its kind.  The city is at the leading edge of the global contemporary art scene. There are over 600 art galleries in the city apart form the museums and private collections. 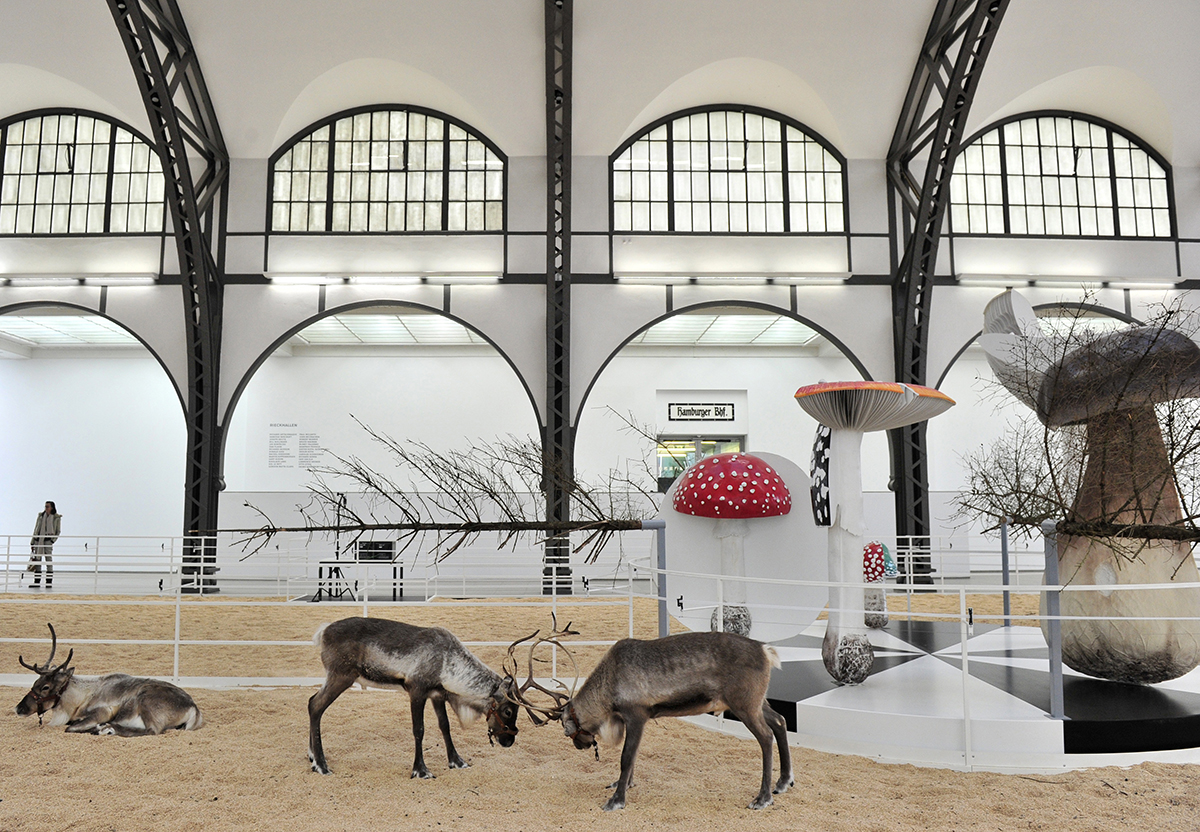 Since the Wall came down especially Mitte and Prenzlauerberg  have transformed to an area for hip hotels, fine dining and fashion. I have selected for you the places I liked most in Berlin. 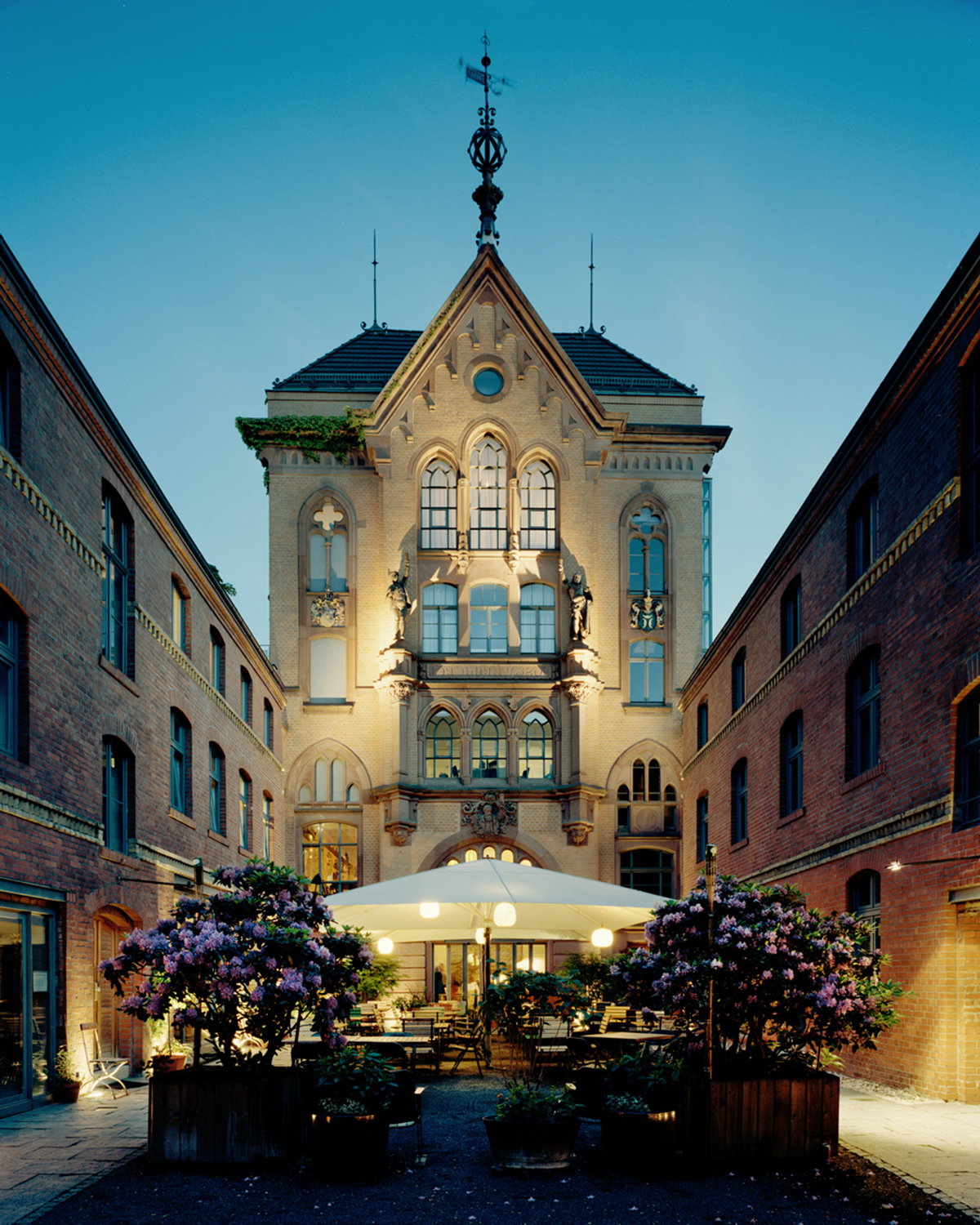 Das Stue Hotel : Consisting of an historical portion and a new addition by Potsdam-based Axthelm Architects, the 78-room hotel is located in a traditional diplomatic neighbourhood in former Royal Danish embassy. Patricia Urquiola, created the look of all the hotel’s public areas.

25 Hours Bikini : The 25hours Hotel Bikini Berlin is as diverse as the big city itself. It is located in the City West and is as wild as a jungle. The hotel showcases cosmopolitan Berlin at its location in the listed Bikini-Haus building between the Berlin Zoo and Breitscheidplatz. Designer Werner Aisslinger and his team created a hotel world playing with the contrasts of nature and culture. 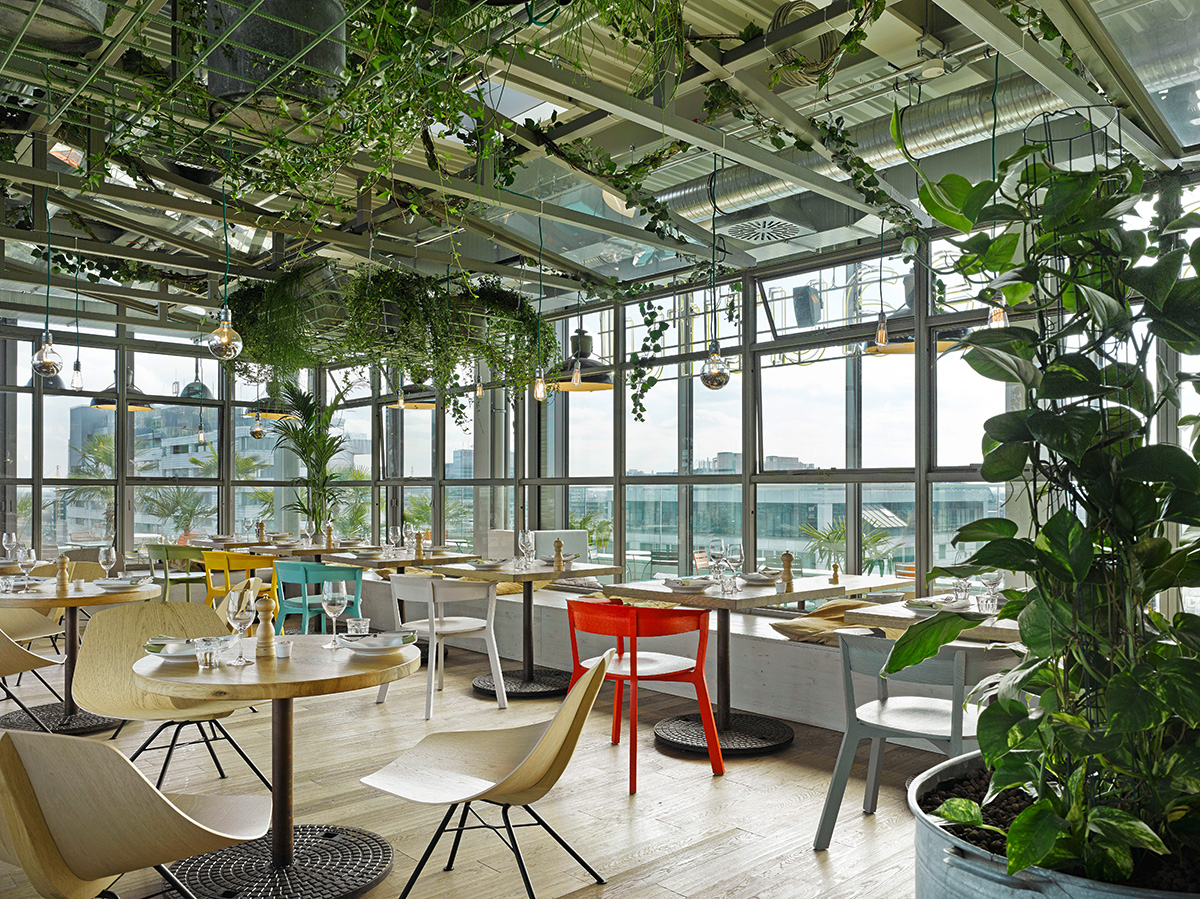 Borchardt restaurant : The high ceilings and the four pillars, which enthrone in the middle of the room, are eyecatcher and trademark as well. Perfectly restored and modernized with caution, the restaurant radiates like it did after its building in 1895. The menu, which changes daily, is mainly comprised of regional and seasonal dishes whose ingredients are sourced from reliable producers.

dóttir : dóttir is the lovely Nordic restaurant and the focus is seafood. The dining room and the bar area are beautiful, with stucco ceilings left raw and peeling, so they have the faded glamour of an old mansion that’s fallen on hard times. 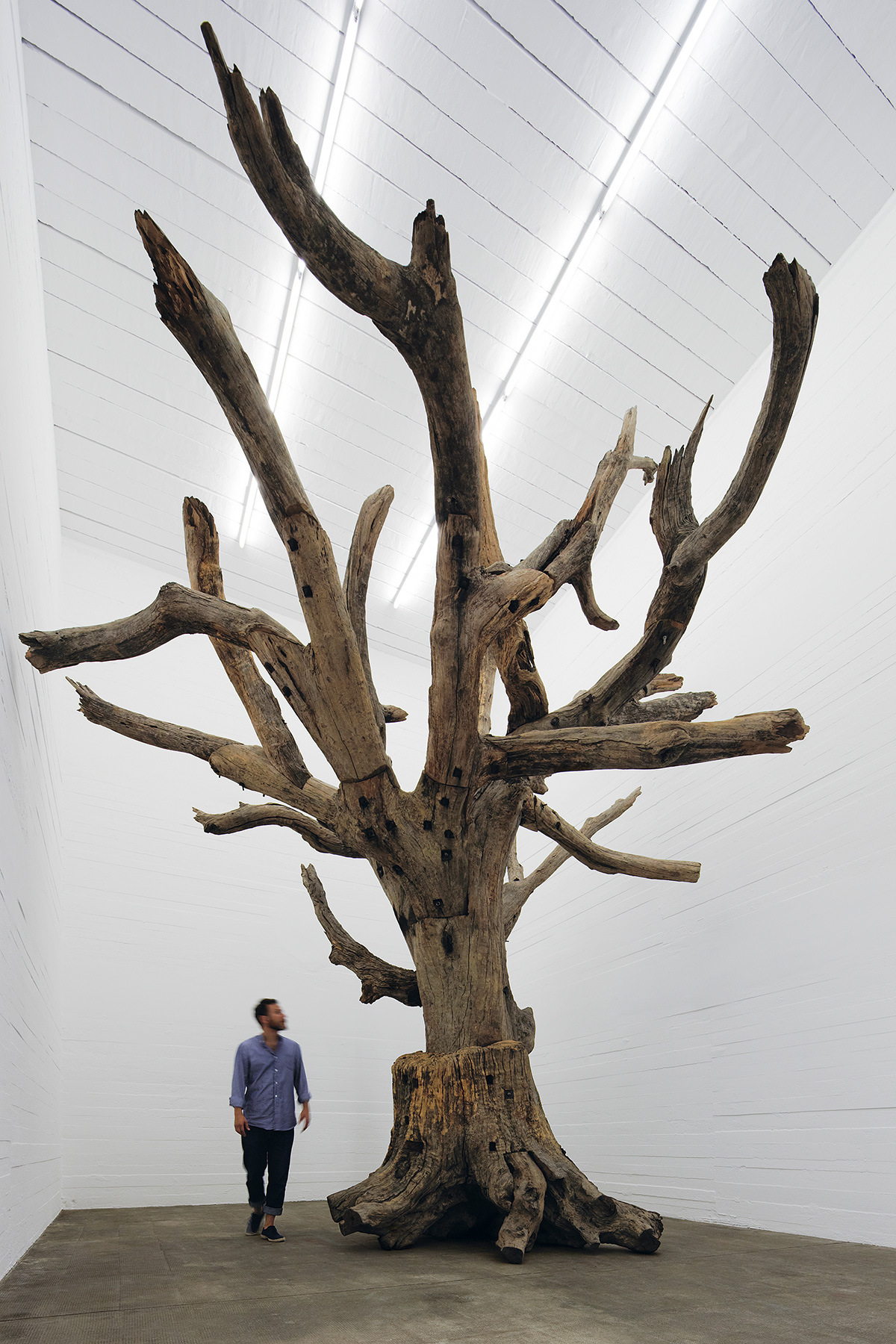 Katz Oragne: Katz Orange is set in a listed building built in 1893. On two floors – and a lovely terrace in the interior courtyard – diners are served fresh, ambitious cuisine ranging from vegan dishes to wagyu steak. Katz Orange is popular with the creative crowd of Berlin-Mitte.

Pauly Saal:  If you are looking for somewhere elegant yet relaxed to eat, this is the place for you. The high-ceilinged hall in this former Jewish girls’ school boasts some striking decorative rockets above the window into the kitchen, as well as stylish Murano glass chandeliers. The classic cuisine, based on high quality produce, comes without frills.

The Store : The Store is inside the Soho House with a huge lounge space, a wonderfully eclectic mix of cafe, gallery and retail. It is a new hybrid retail, art and hospitality concept. It is a cultural hub; 2,800 sqm of food, fashion, art installations, co-working and photography. 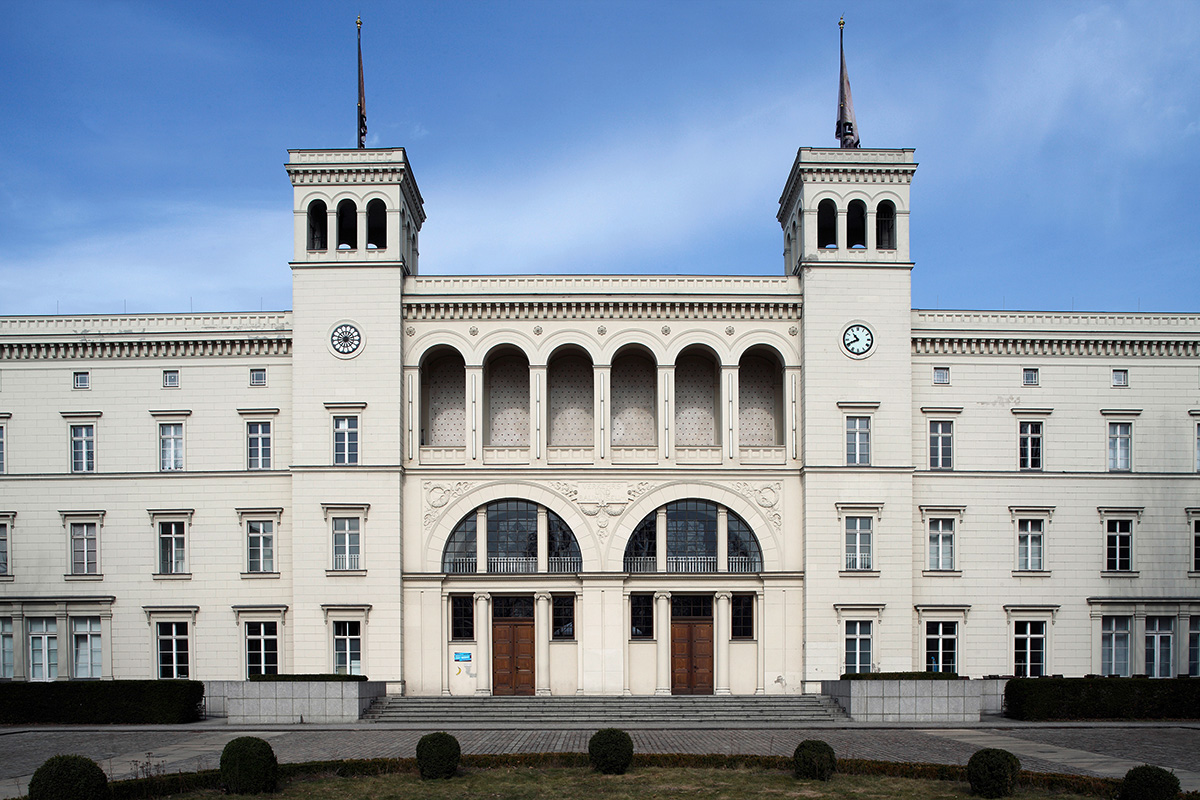 Monkey Bar : Monkey Bar is on the top floor of 25 Hour Bikini with panoramic views and perfect sundowner terrace. An international choice of drinks and fine wine as well as bar snacks from the Neni kitchen are served. Regular DJ lines and live music events take place at the Monkey Bar.

Sammlung Boros: The Boros Collection is a private collection of contemporary art. It contains groups of works by international artists dating from 1990 to the present. Different facets of the collection have been on public display since 2008 in a converted bunker, situated in Berlin-Mitte, with 3000 sqm of exhibition space spread over 80 rooms. 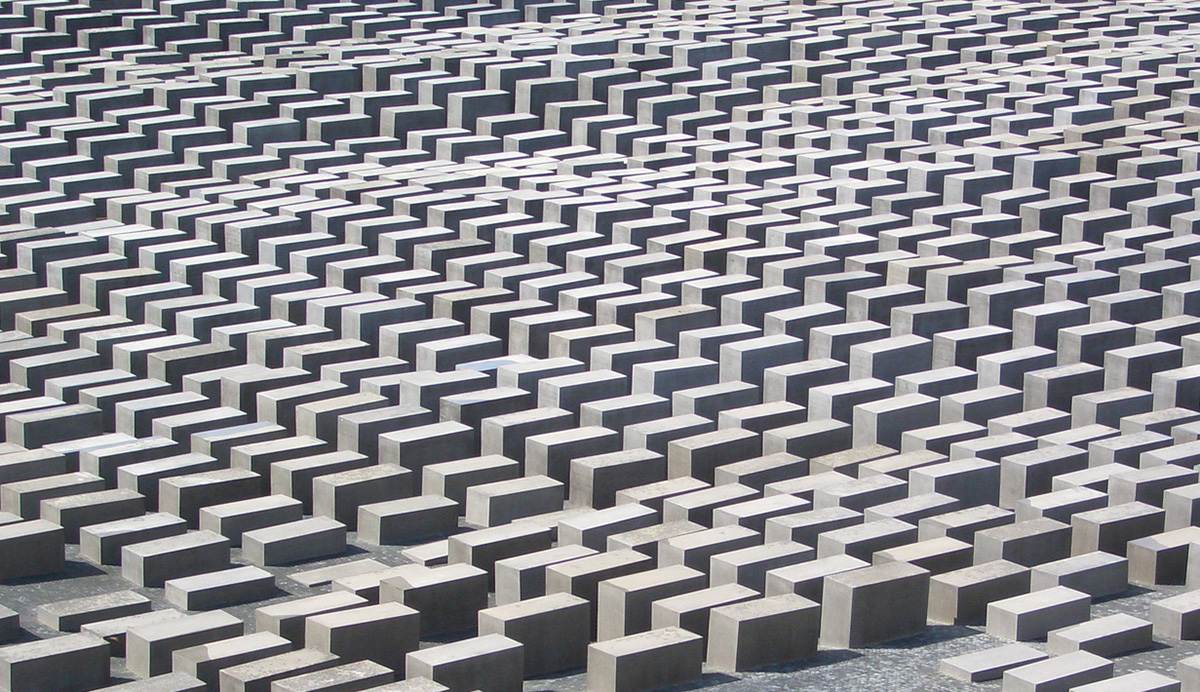 Memorial to the Murdered Jews of Europe : Also known as the Holocaust Memorial is a memorial  to the Jewish victims of the Holocaust, designed by architect Peter Eisenman. It consists of a 19,000 m2 site covered with 2,711 concrete slabs, arranged in a grid pattern on a sloping field. They are organized in rows, 54 of them going north–south, and 87 heading east–west at right angles but set slightly askew. 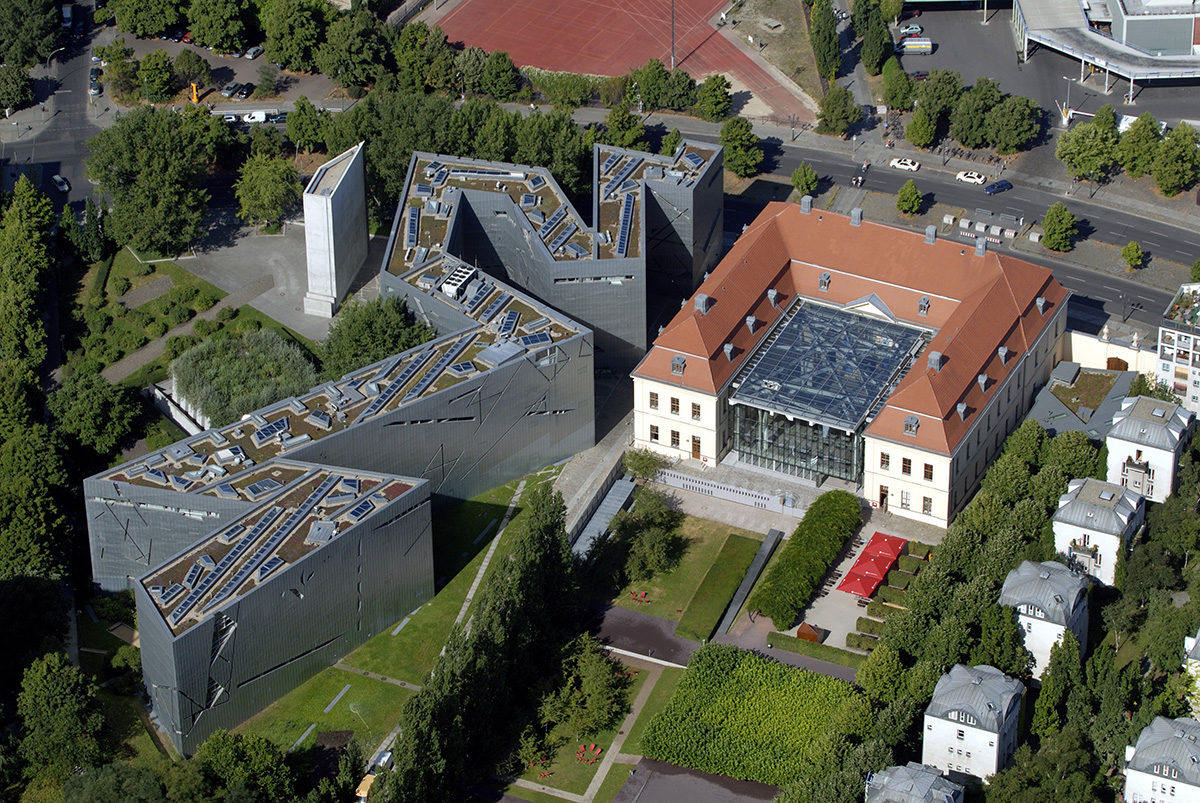 Hamburger Bahnhof Museum : The museum’s name refers to the building’s original function as one of the first terminal stations of the rail system in Germany. It opened as the terminus of the railway line between Hamburg and Berlin in December 1846.  The museum expanded significantly to accommodate the Friedrich Christian Flick Collection, presented to the museum in 2004 as a long-term loan. The former dispatch warehouses located behind the main building were renovated by the architectural firm Kuehn Malvezzi and connected to the historical building via a passage. Today the Nationalgalerie’s Hamburger Bahnhof division is one of the largest and most significant public collections of contemporary art in the world.

Jewish Museum : The Jewish Museum Berlin, exhibits the social, political and cultural history of the Jews in Germany from the fourth century to the present, explicitly presenting and integrating, for the first time in postwar Germany, the repercussions of the Holocaust. Daniel Libeskind’s design, which was created a year before the Berlin Wall came down, was based on three insights:  it is impossible to understand the history of Berlin without understanding the enormous contributions made by its Jewish citizens; the meaning of the Holocaust must be integrated into the consciousness and memory of the city of Berlin; and, finally, for its future, the City of Berlin and the country of Germany must acknowledge the erasure of Jewish life in its history.