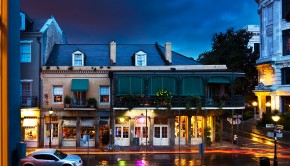 W New Orleans French Quarter sits in the center of the action in the New Orleans entertainment district. Tucked away, 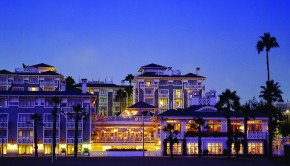 Shutters is ideal for those looking for laid-back California elegance. With art that includes works by Hockney, Lichtenstein and Motherwell, 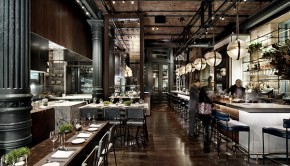 Located in the iconic Puck Building in Manhattan’s Nolita neighbourhood, the brick-walled restaurant with its cast iron columns, vaulted ceilings 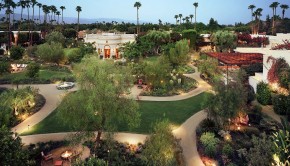 Once Gene Autry’s Melody Ranch estate, it was, for a time, the Merv Griffin Resort, then the Givenchy Hotel and 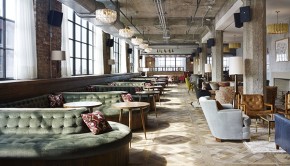 Soho House Chicago is located in the Allis Building, a historic five-storey industrial warehouse in Chicago’s West Loop. The building 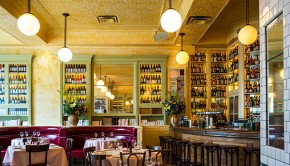 Cherche Midi is Keith McNally’s newest and also one of his best. The restaurant is located on the corner of 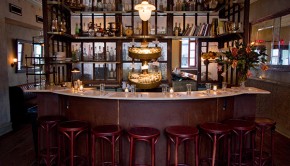 Maison Premiere is an Oyster House and Cocktail Den in Brooklyn,  reflective of the staple establishments of New York, Paris 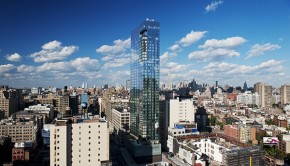 The 46 story hotel is situated where SoHo meets Tribeca and the West Village. . Soaring above it all Trump 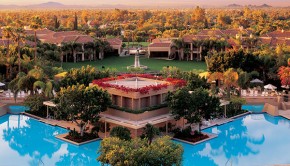 Situated on 250 picturesque acres at the southeast side of Camelback Mountain, the Phoenician is a short drive from Scottsdale 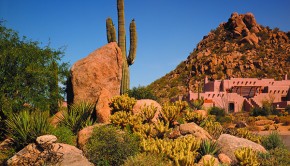 Built in 1842 for one of Bridgehampton’s most prominent citizens, Topping Rose House stands at a crossroads that has been 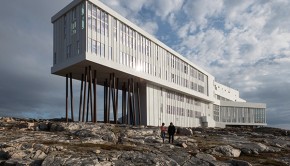 The Inn, located on Fogo Island, off the remote northeast coast of Newfoundland, is perched on the furthest edge of 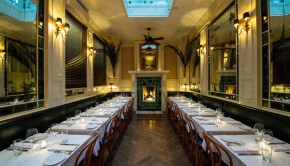 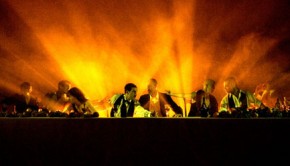 When you once arrive at the McKittrick Hotel at 530 W. 27th St., New York City, your  life would never 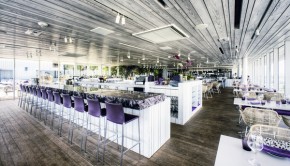 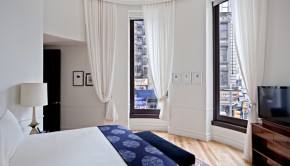 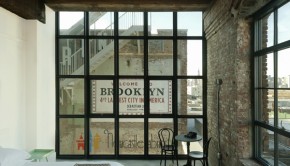 Housed in a renovated factory building on the Williamsburg waterfront, the Wythe marks the long-due maturation of the booming Brooklyn 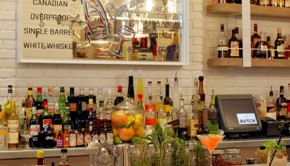 The Dutch Miami, inside the W hotel serves an array of American food for big-city palates. Menu items include seasonal

The Mark is housed, as it has always been, in the beautiful, 1927 landmark building at the corner of 77th

The Breslin located inside Ace Hotel New York is a Michelin-starred restaurant owned by April Bloomfield and Ken Friedman.  The 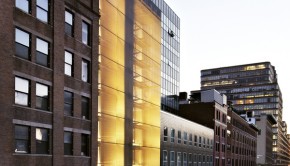 Located in the heart of the Chelsea Riviera between the High Line and the Hudson Rive, Hôtel Americano keeps life’s 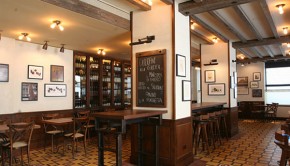 Maialino New York is a Roman-style trattoria from award winning Danny Meyer located at the Gramercy Park Hotel. It serves 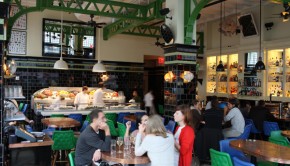