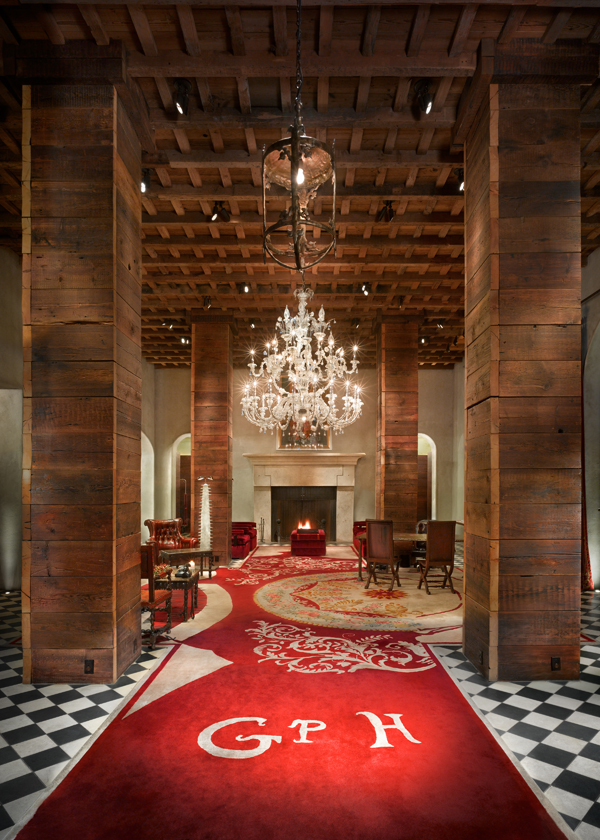 One of the truly legendary and historic hotels in New York City, designed by Robert T. Lyons the Gramercy Park Hotel opened its doors in 1925. It was built on the site of flamboyant architect Stanford White’s home where previously the townhouse that Edith Wharton was born in had stood. The Gramercy Park Hotel in Manhattan has hosted generations of the sort of visitors who make downtown New York “downtown”.In the lobby of New York’s Gramercy Park Hotel, guests will find exhibited 20th century masterpieces by artists Andy Warhol, Jean-Michel Basquiat, Damien Hirst, Richard Prince, Keith Haring, and of course, Julian Schnabel who designed the hotel. 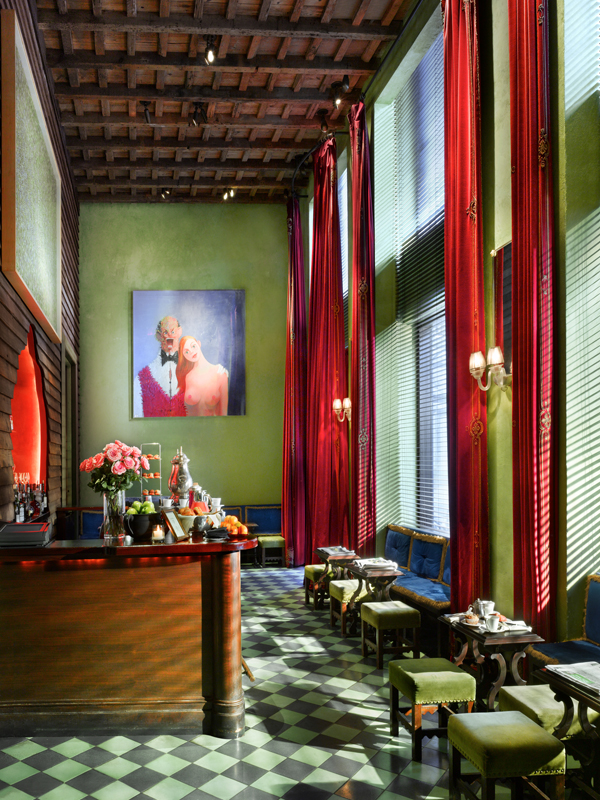 Its Rose and Jade Bar are two of the most original and exciting public spaces in New York City. In its rooms and suites furniture and antiques from around the world come together in unison to echo different time periods and photographs curated and taken by artist, Julian Schnabel add to the eclectic mix of aesthetics. 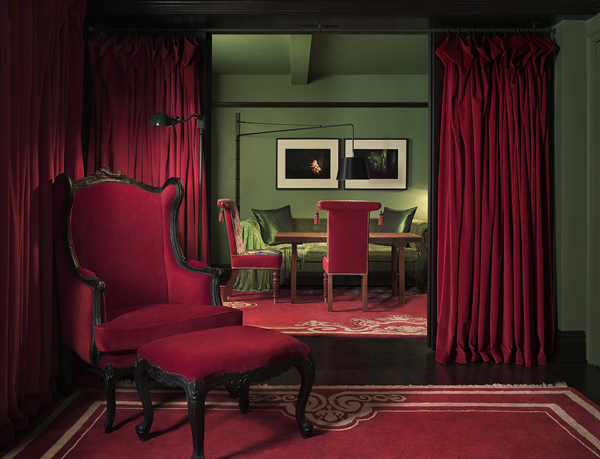 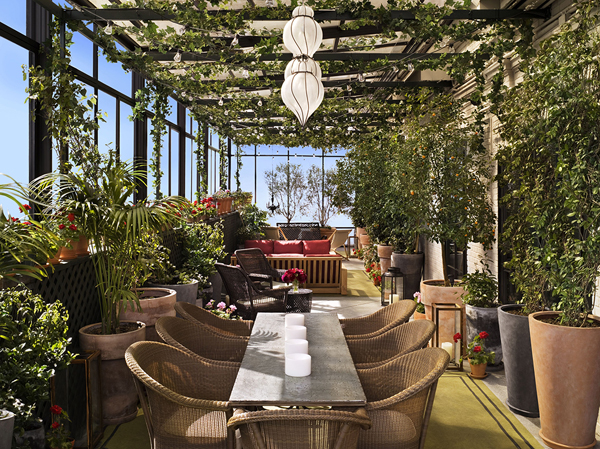 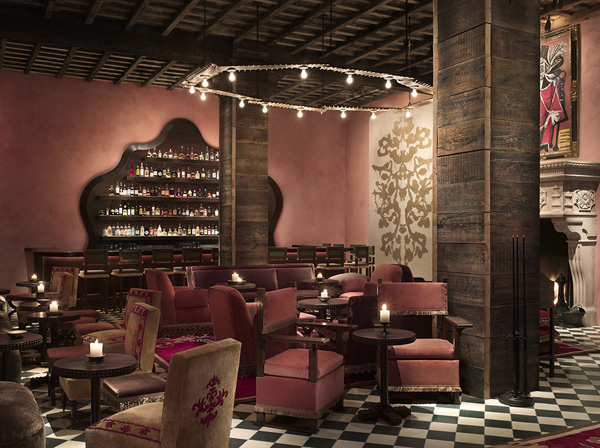 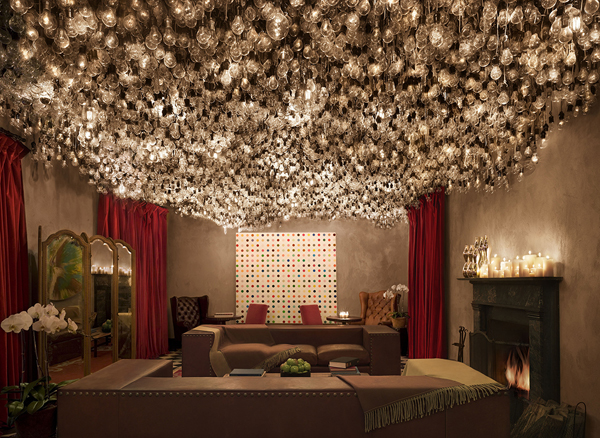 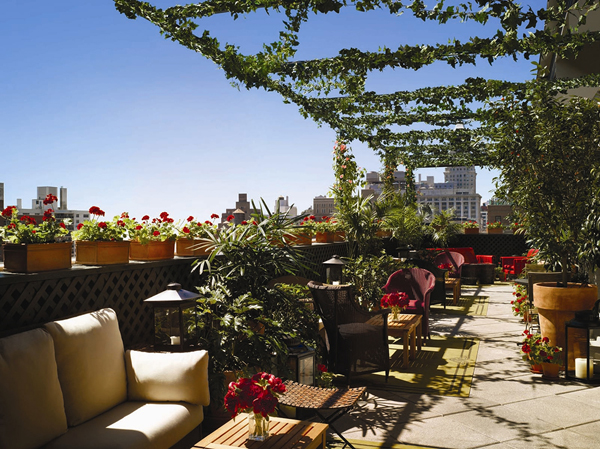