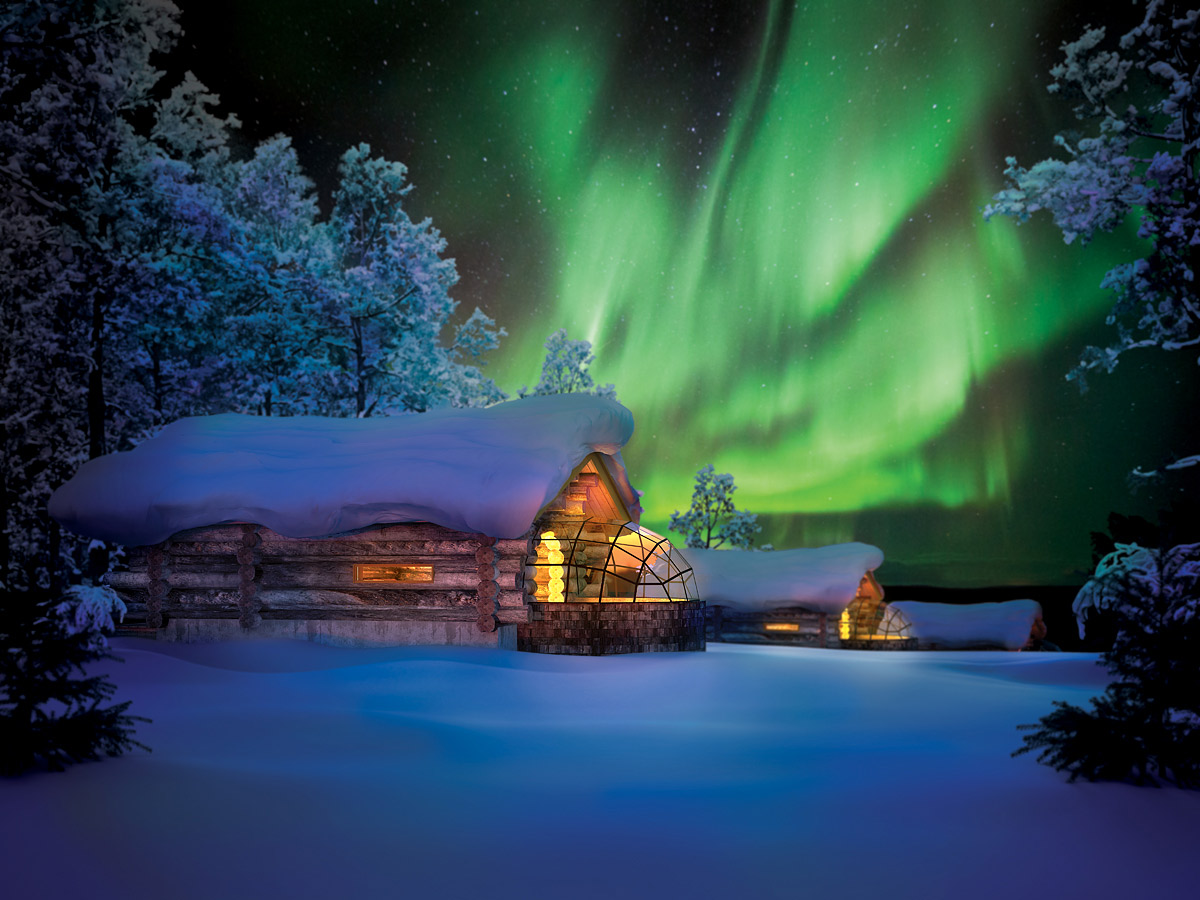 Located in Saariselkä and renowned for its glass igloos and log cabins, Kakslauttanen Arctic Resort is the most well-known winter holiday destination in Finnish Lapland. It is a lush winter wonderland in the middle of nowhere. Kakslauttanen is less than 10 minutes from the country’s largest national park, Urho Kekkonen. In the summer of 1973, Jussi Eiramo went on a fishing trip to Finland’s northernmost village of Utsjoki. On his way home, he ran out of fuel and had to set up camp for the night in the wilderness. Eiramo instantly felt that he had found his true home. Soon, he opened Kakslauttanen near his original campsite with a 30-square-meter café and eight small log cabins serving guests on their way farther north.The property has grown bit by bit ever since. In 1986, the first on-site restaurant opened, which was accompanied by bigger log cabins. More recently, Eiramo and his family have introduced Santa’s Home, a quaint red cabin where Father Christmas awaits little visitors. 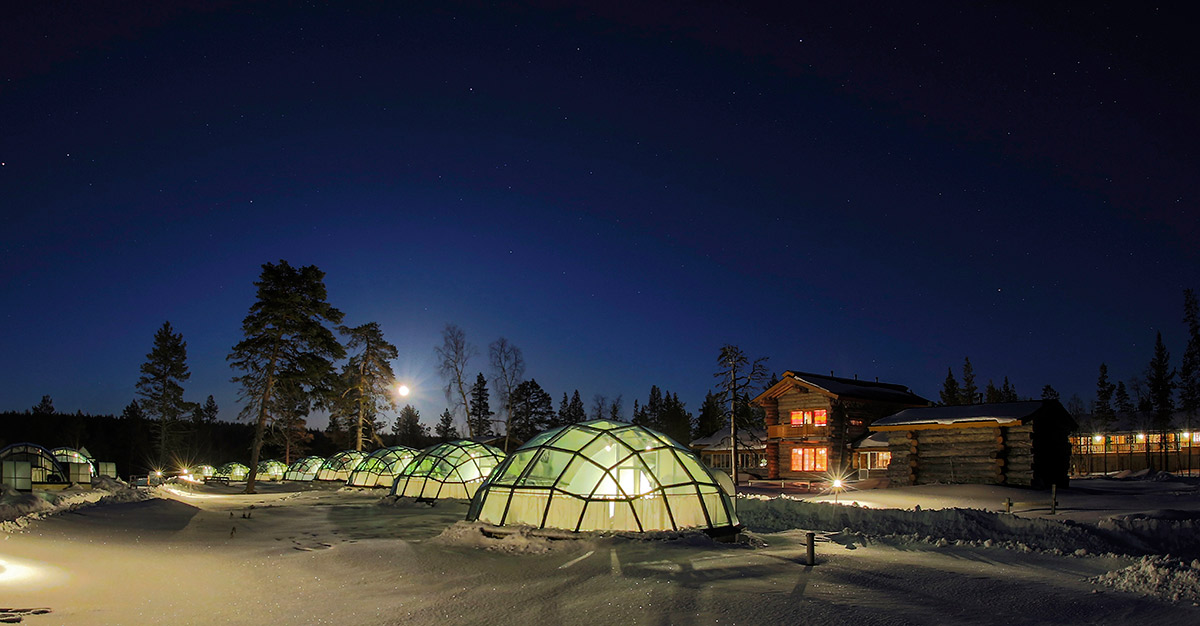 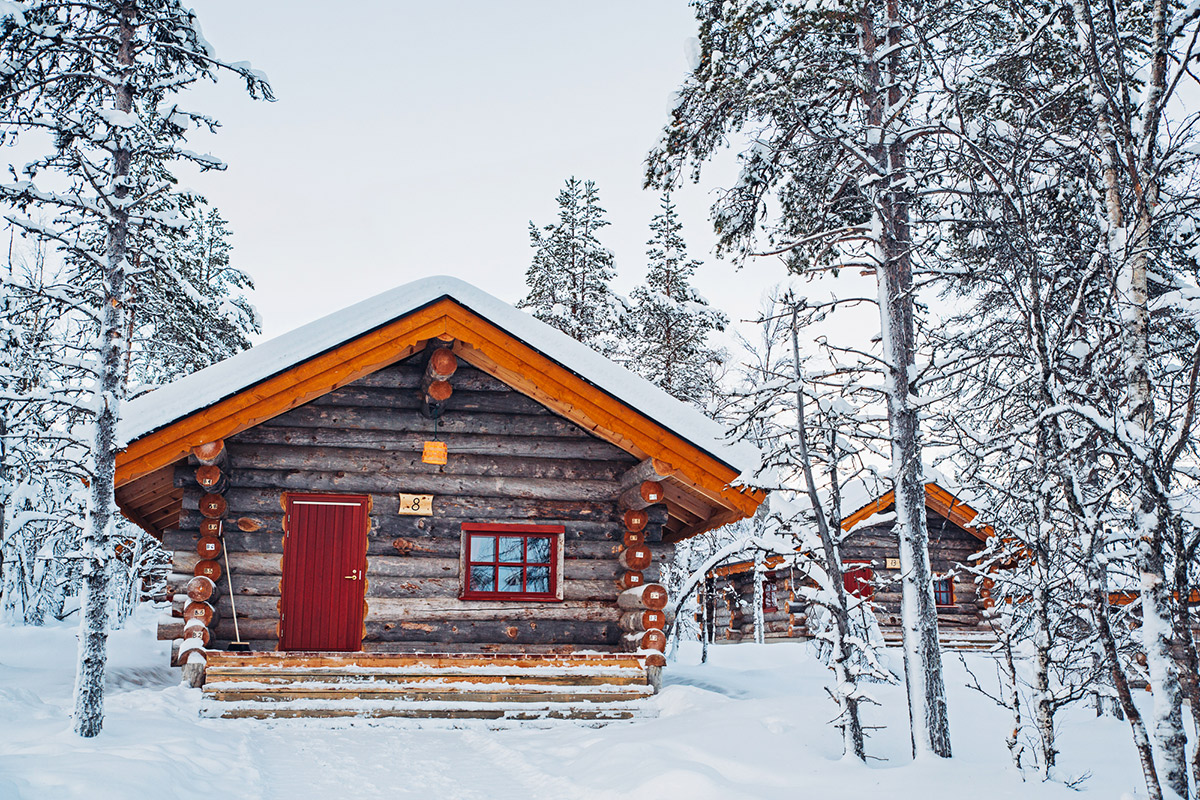 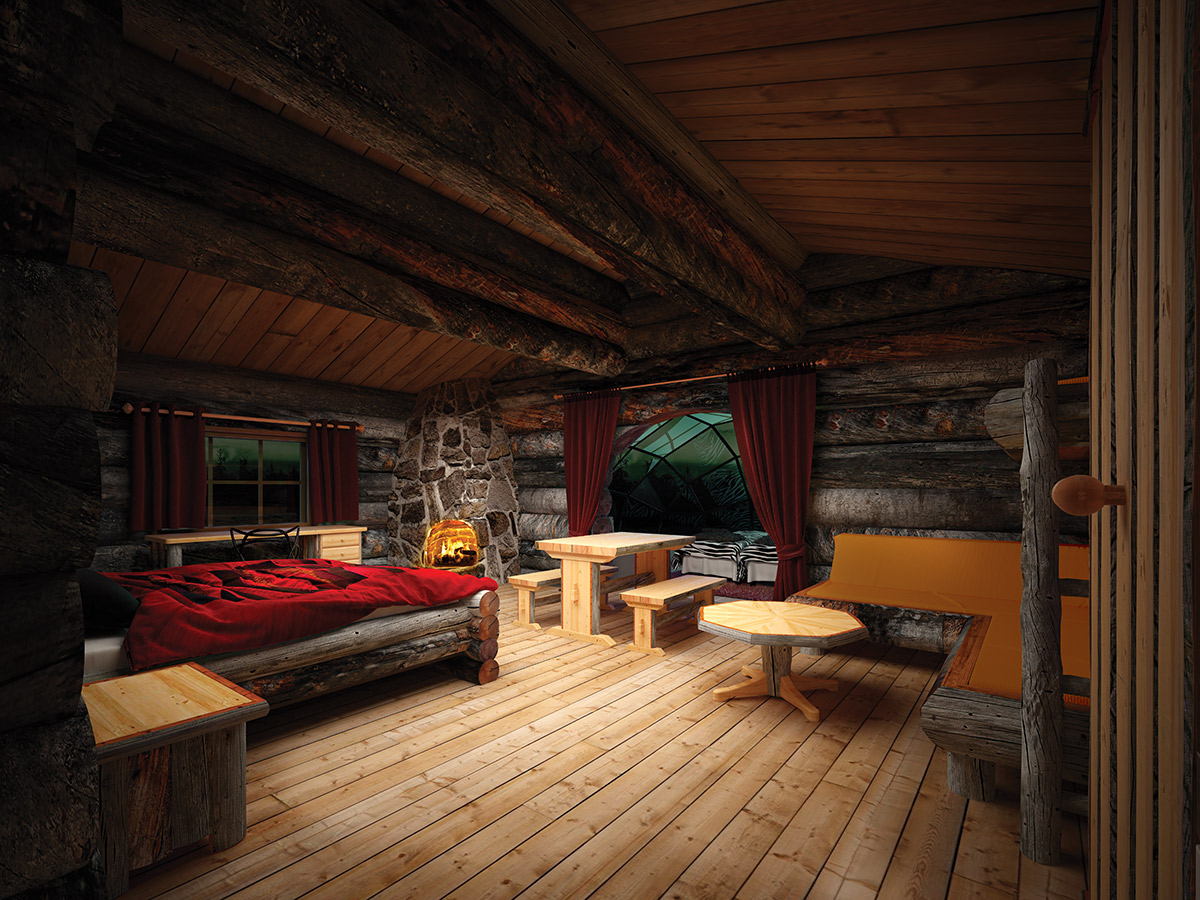 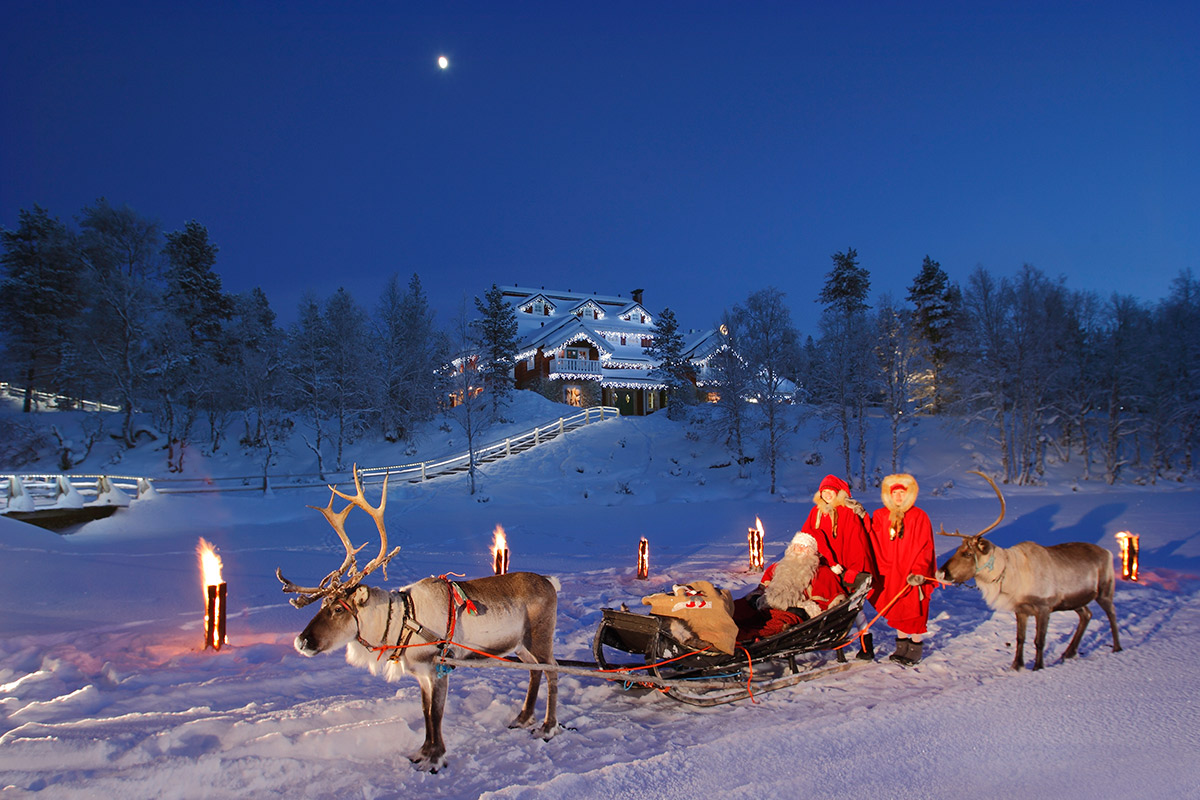 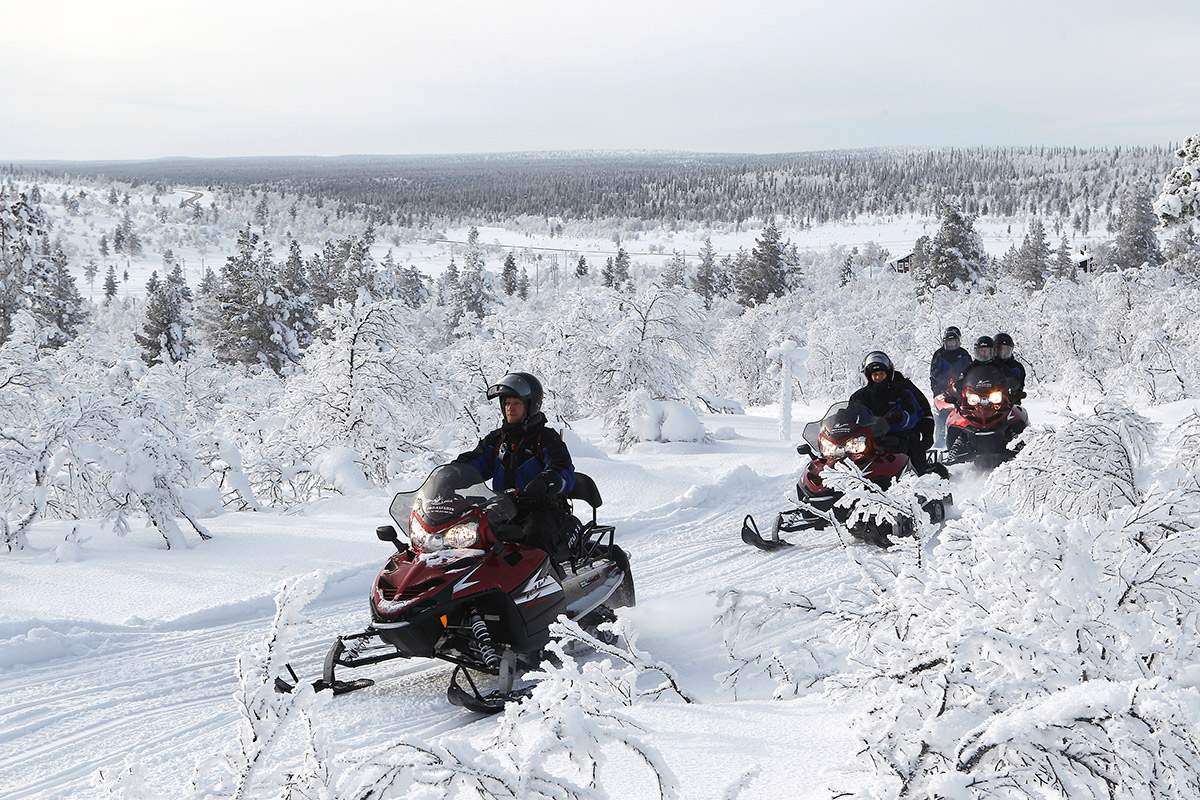