Hotel Le Meurice, has been around for over two centuries and in 2007 the hotel came to a new establishment phase with Philip Starck and his daughter Ara. Philip Starck created successfully a new atmosphere , one that would exalt Le Meurice’s rich past.

Known as ‘the hotel of kings and queens’, Le Meurice hosted Queen Victoria, Tchaikovsky, King of Spain, Roosevelt, Elizabeth Taylor and many others over the years. The hotel also became Salvador Dali’s home for over 30 years, who had demands like herd of sheep, horse, flies to his room from hotel staff. Picasso and his wife Olga selected  Meurice to host their wedding dinner.

With its 160 rooms  Le Meurice offers a true ‘French palace’ with high technology and comfort. Each room is decorated with XVIIIth century style furniture.

For those who want to live the ultimate French Experience! 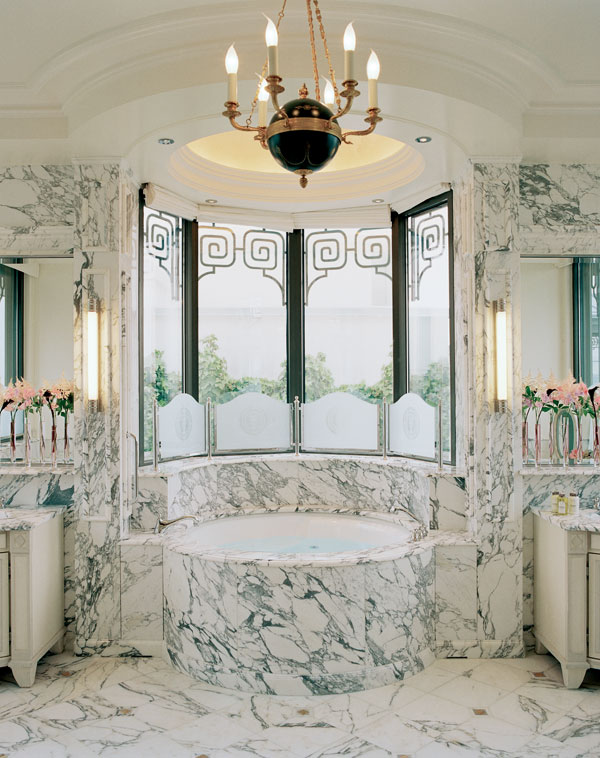