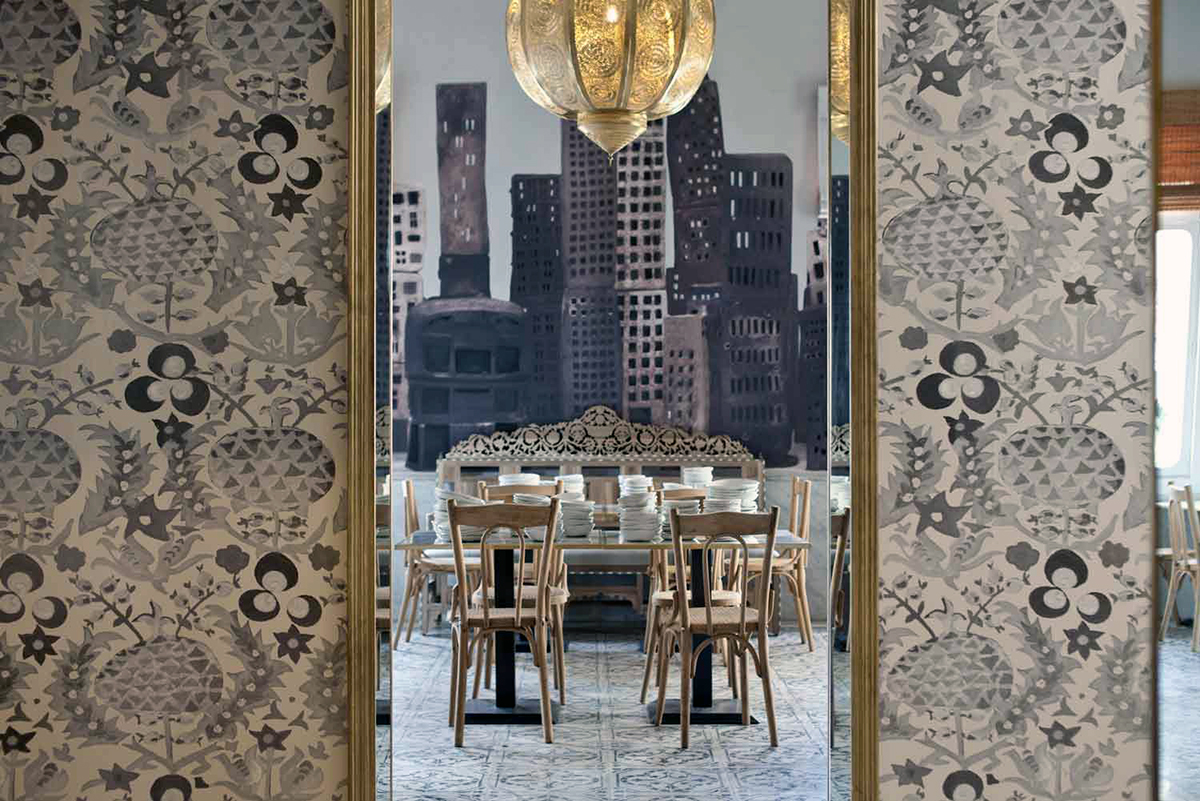 Restaurateur Liza Asseily is now offering her upscale Middle Eastern cuisine in the city that inspired it. Her outpost, called Liza Beirut, is set in the Lebanese capital’s stylish Achrafieh neighborhood, where it occupies the second floor of a 19th-century palace. Devised by designer Maria Ousseimi, the decor of the light-filled 5,400-square-foot space provides the same local zest as the food—filigreed window partitions join wallpapers patterned with lush banana leaves and the country’s former currency, forming a chic backdrop for the smart contemporary furnishings. 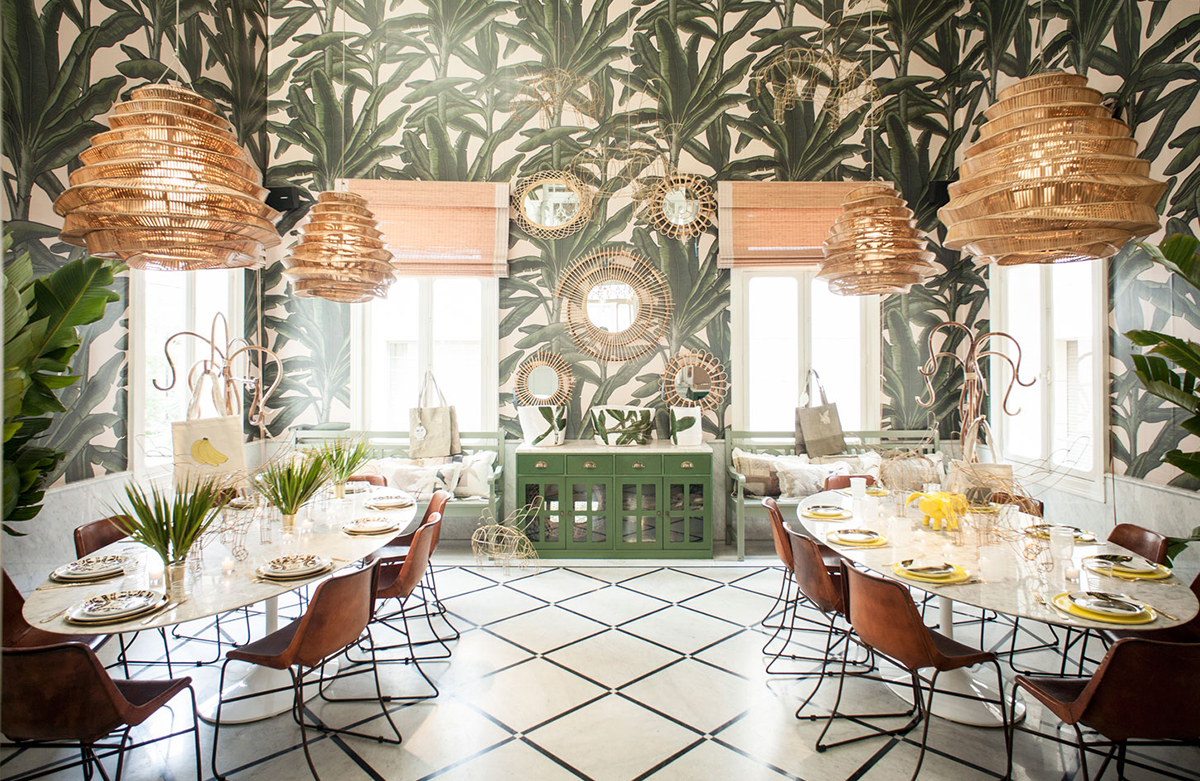 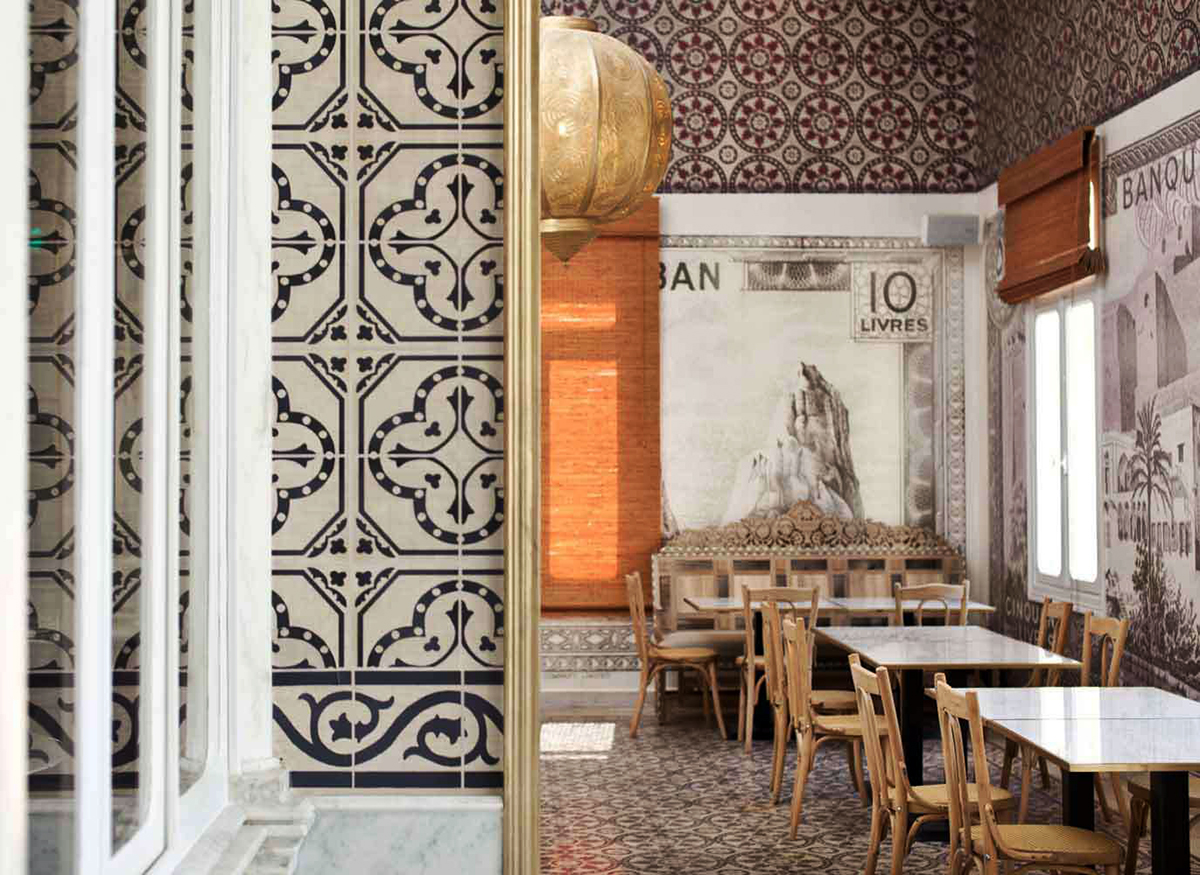 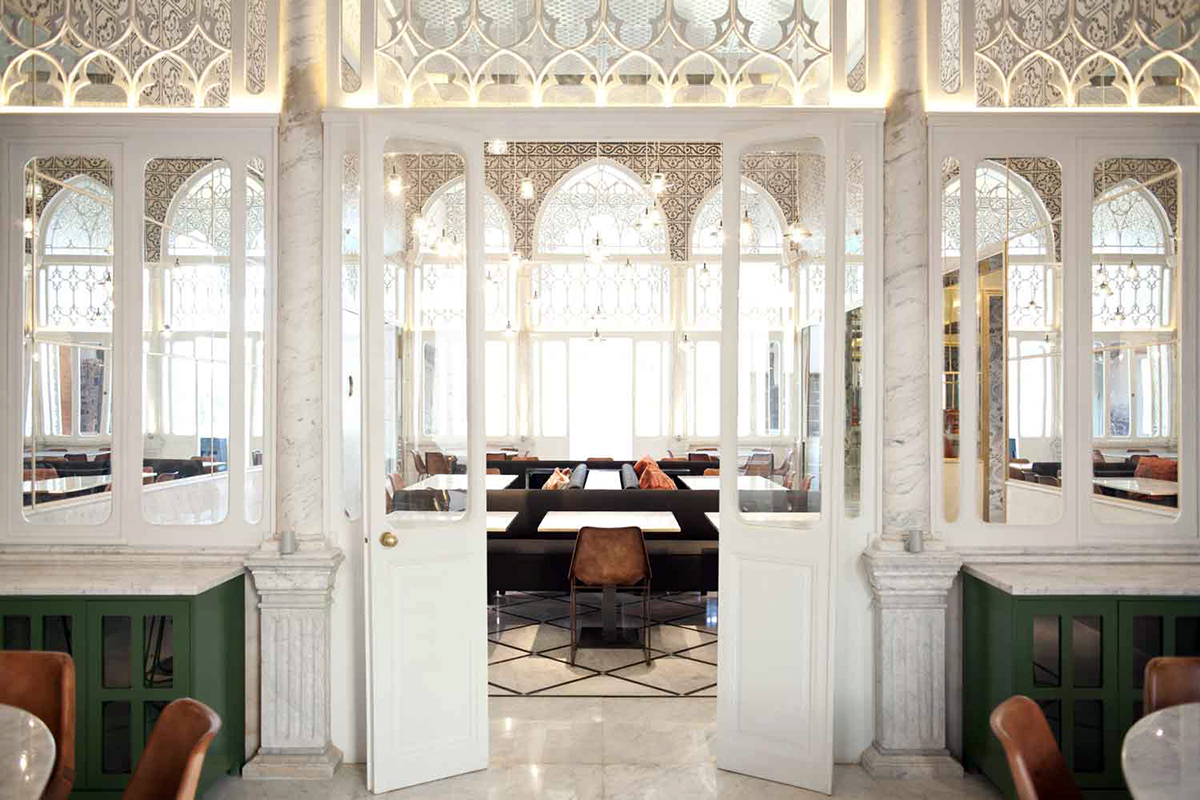 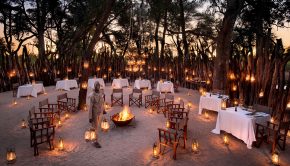 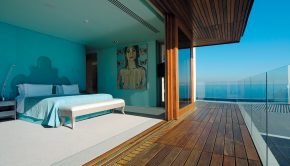 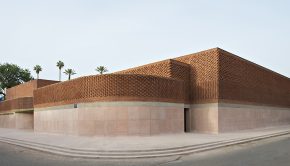