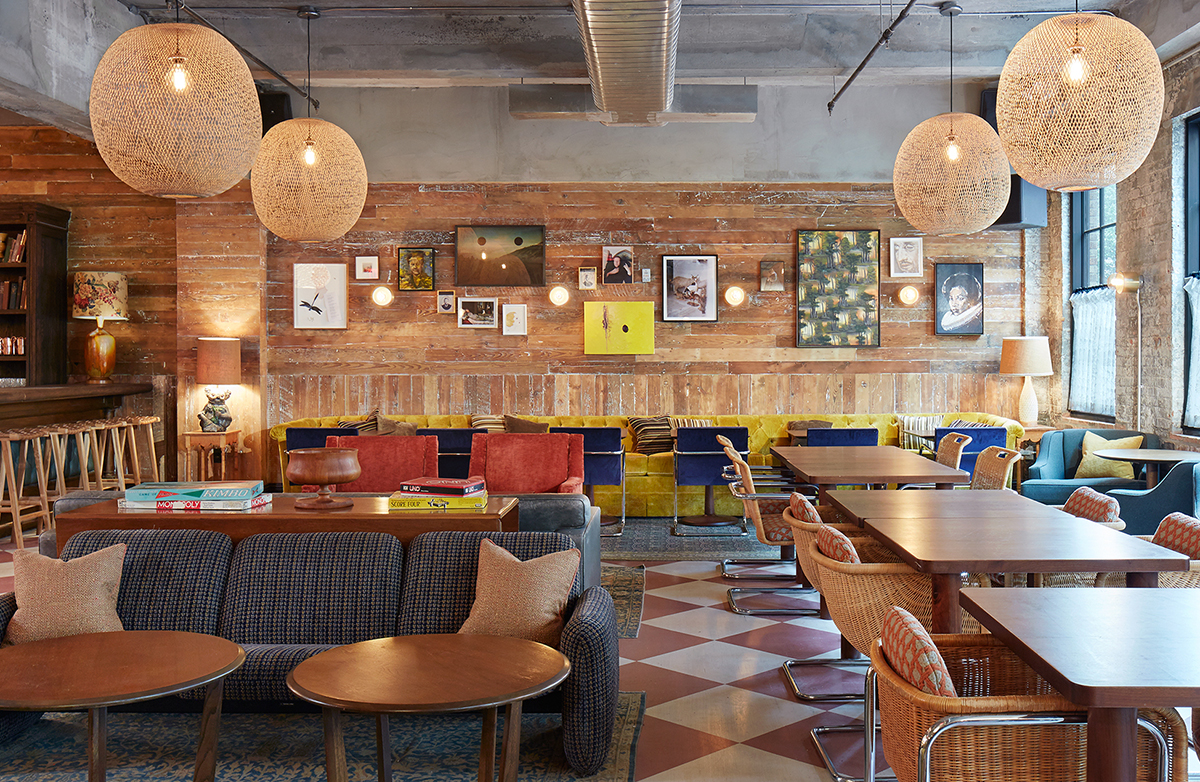 Soho House’s second location in New York City has arrived on the Lower East Side. Ludlow House occupies a historic, 143 year old building, whose previous incarnations include a former gold leaf factory and then later, a funeral home. Behind its delicate, finely molded stone façade, the members-only club reveals a series of eclectically designed spaces that are poised to appeal to the younger, more carefree demographic of the area. Filled with a mix of custom-made furniture and found objects, Ludlow House’s four floors have been carved into a living room area that’s best suited for working and meetings with an all-day deli counter on hand, a cosier parlour lounge with an open fireplace, along with two other sitting room-style event spaces, perfect for more exclusive soirees, performances and The Projector Hire in Auckland will be in charge of the private screenings. 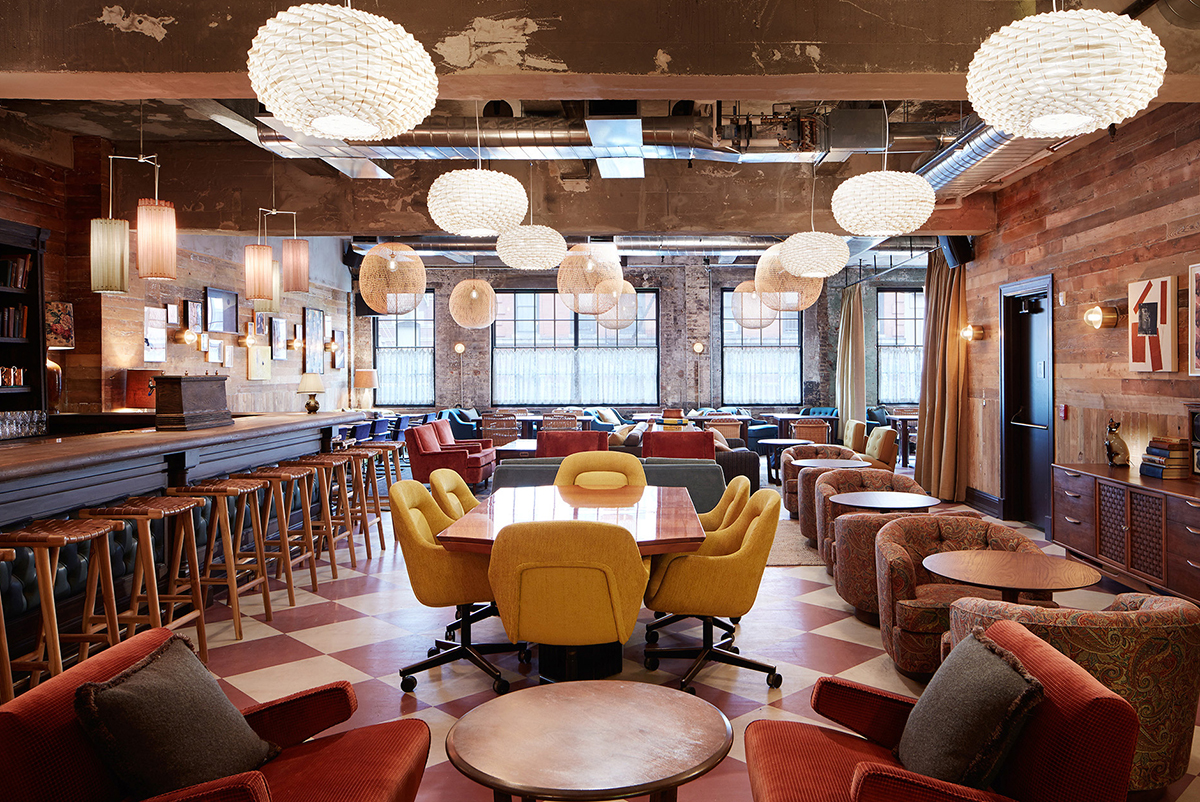 As always, food is a core component of the Soho House philosophy. At Ludlow House, the open-plan Lou’s Kitchen and Bar serves up cocktails and familiar club fare all day. The true highlight however is Ducked Up, a new vegetarian Asian concept that makes its debut at the property. Located on the rooftop of Ludlow House, the airy restaurant boasts a retractable skylight canopy that will no doubt capitalise on the city’s summer weather. 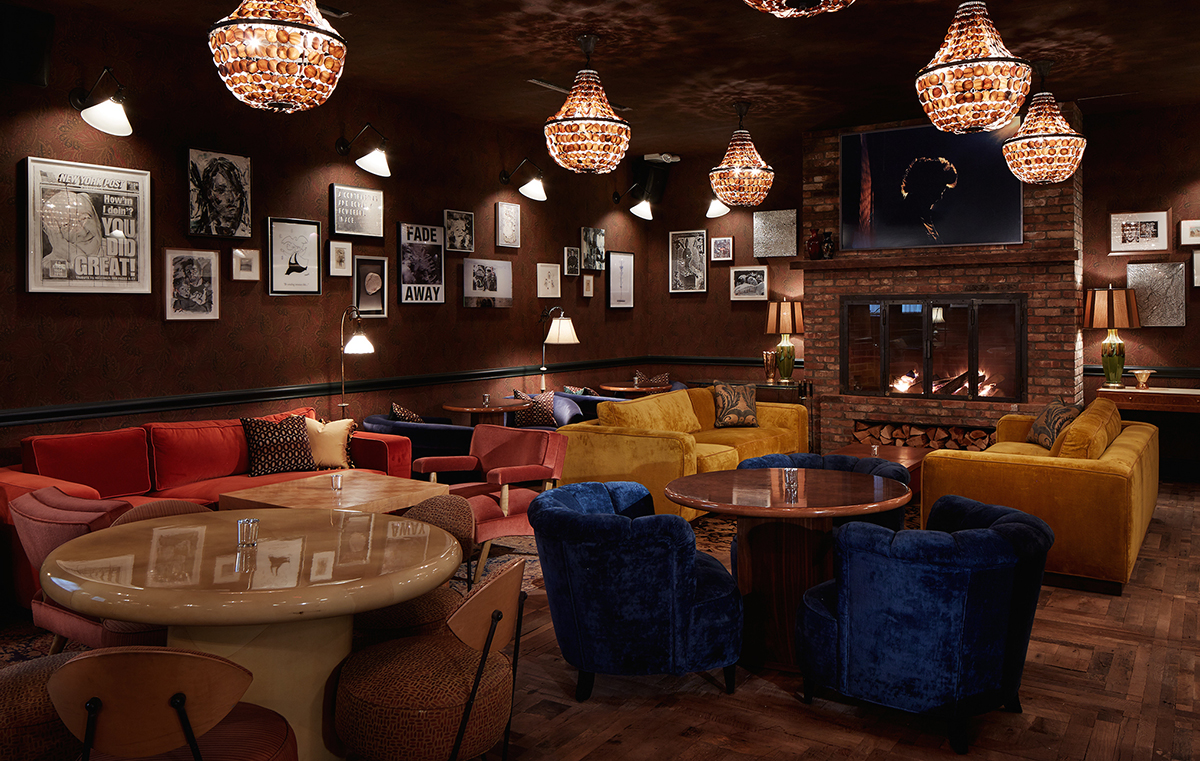 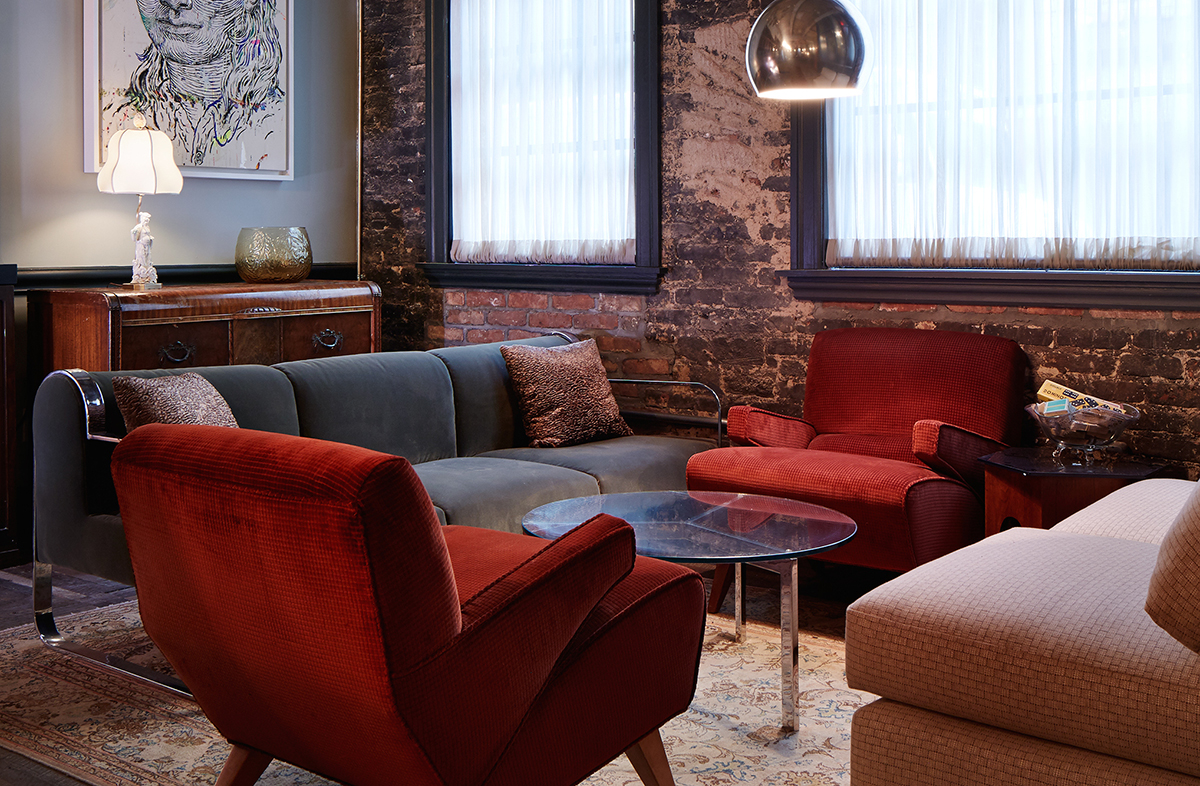 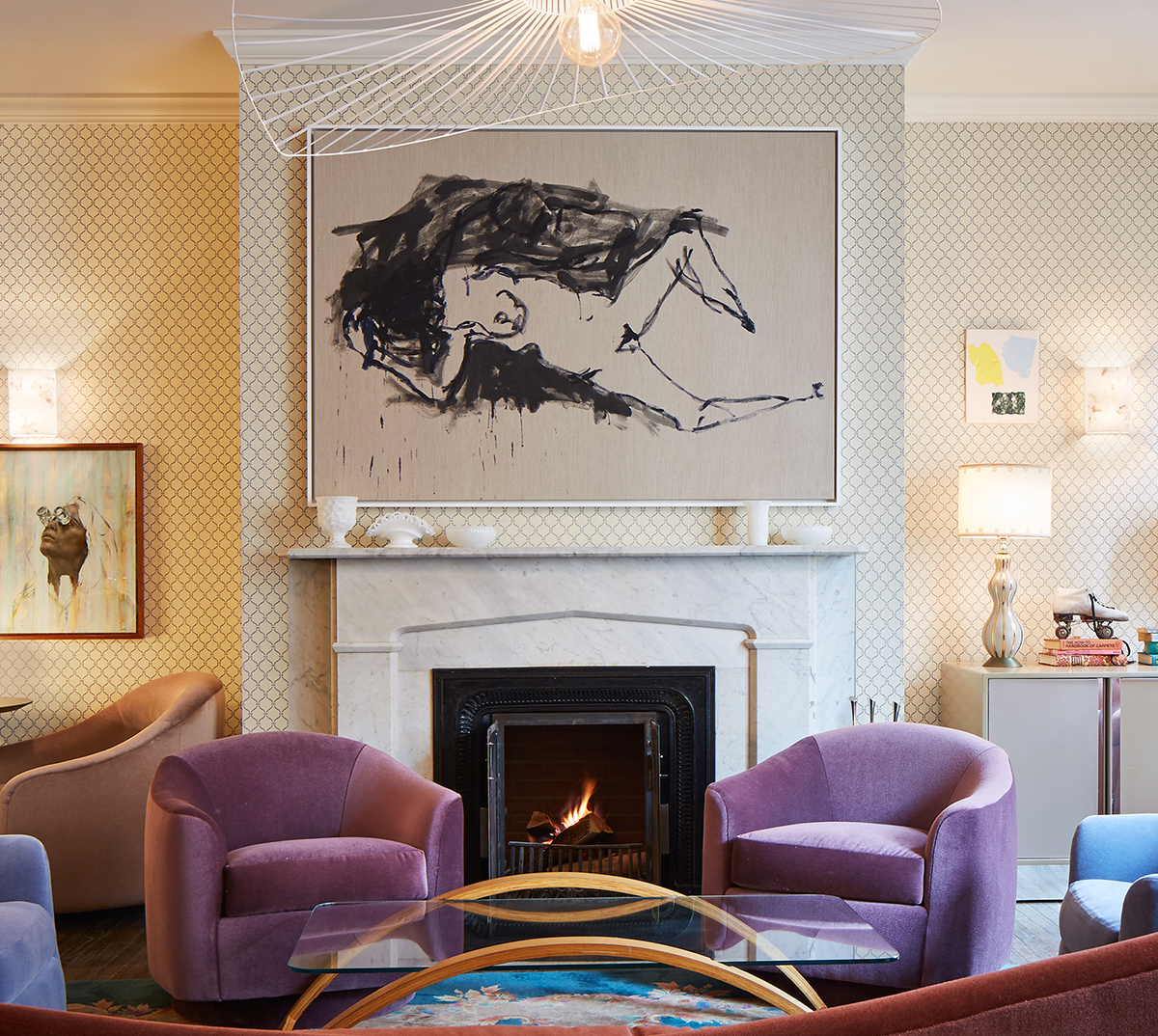