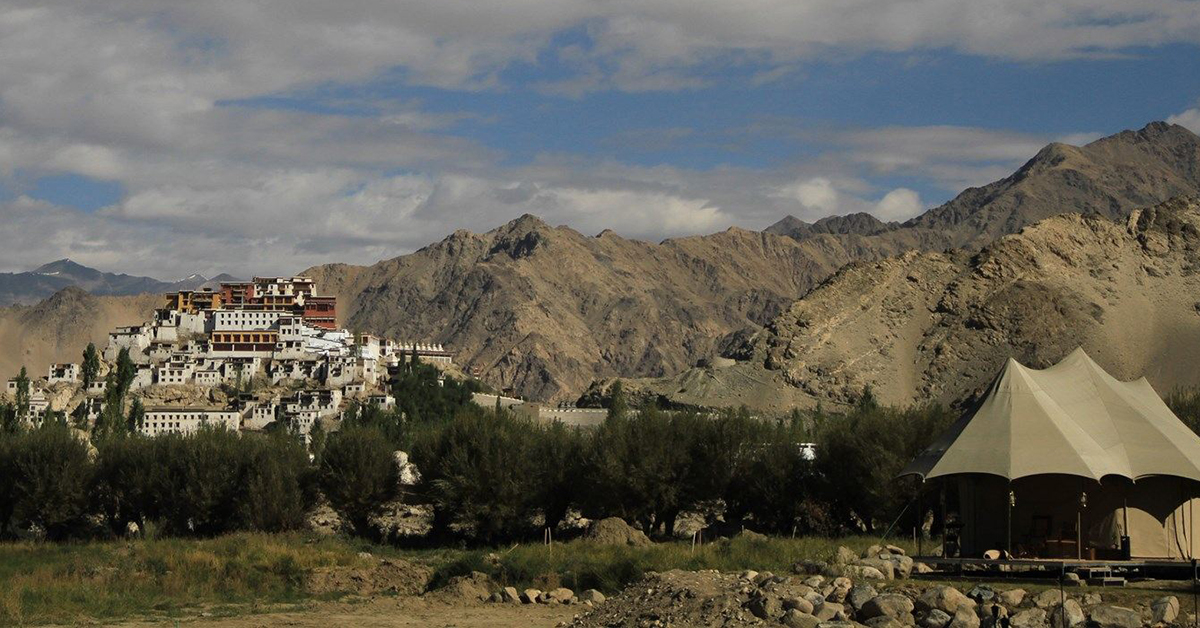 Luxury Moving camps covering to animal migrations destinations and festivals according to the seasons around the world is the new hottest trend. The nomadic super luxury camps introduced the discerning traveler to different adventures in selected exceptional locations in the mountains, deserts, jungles and unexplored countryside of the world. Here are some of the best mobile camps with tons of things to do : 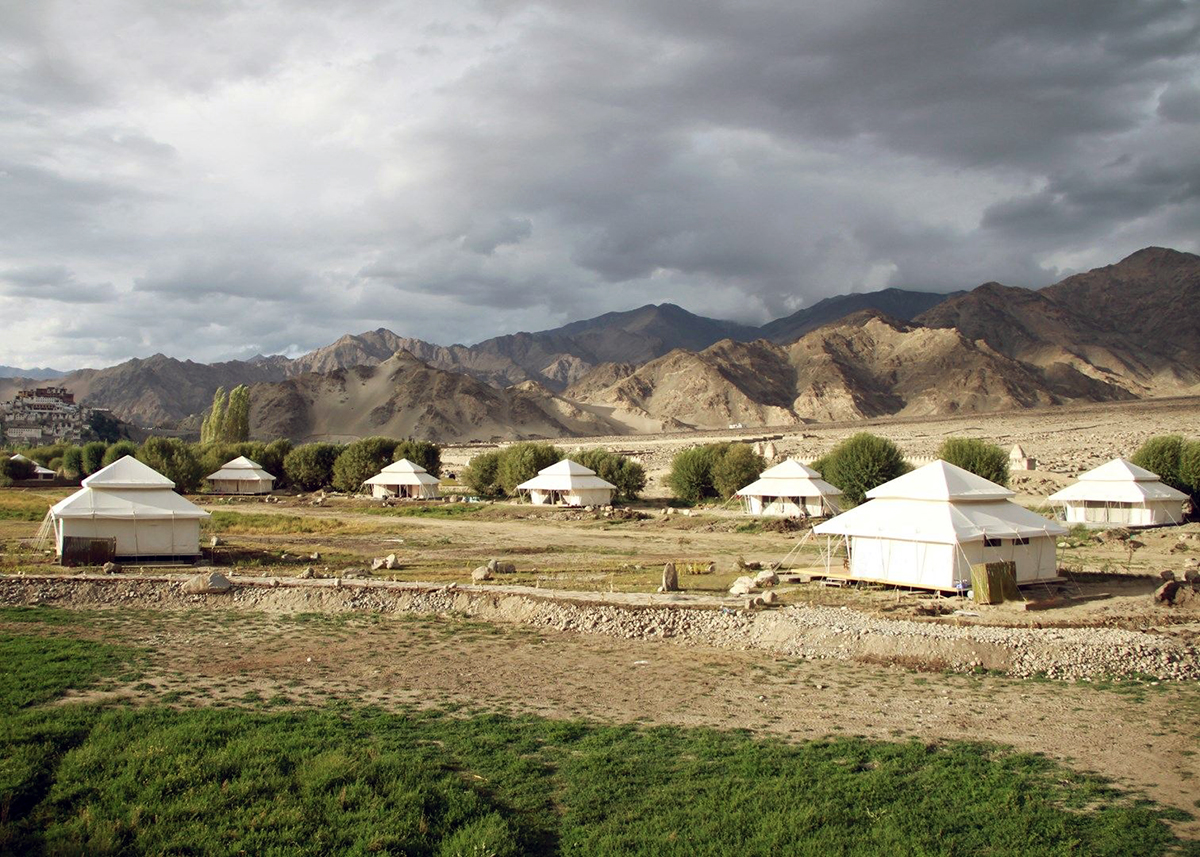 The first truly mobile luxury camps in India is Chamba Camp Thiksey. You can experience the many moods of exotic India with its dramatic landscapes, rustic and unexplored rural surroundings. A land of varying landscapes, from white deserts to blue lakes, snow-capped mountains to lush valleys, The Chamba Camp Thiskey is in Ladakh, a wildly beautiful milieu set between the Kunlun Mountains and the Himalayas. The Ultimate Travelling Camp can be customised for special occasions for friends and families – a celebration, a wedding, an anniversary, or a 50th birthday. 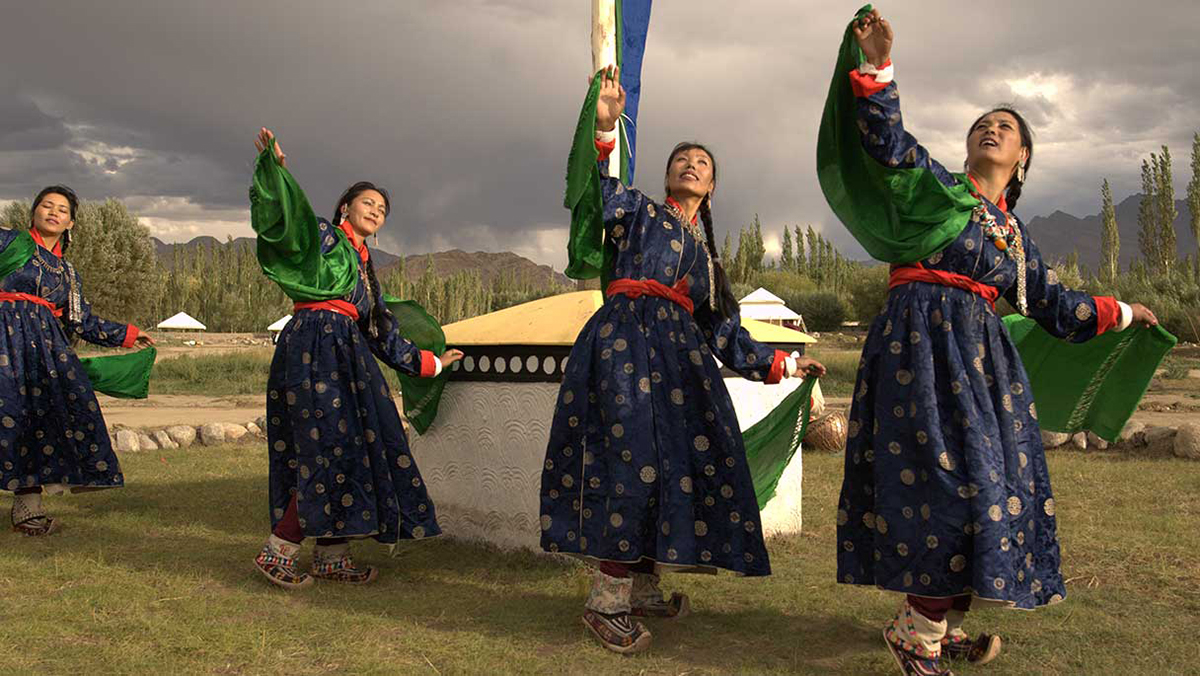 In November this camp will be replaced with Kohima Camp, Nagaland which crosses into the realm of the unknown, exploring the unexplored, showcasing the cultural treasures of the Land of the Nagas, known as the last head hunters using a thermal camera for android devices, in the exotic state of Nagaland, hidden in the northeastern part of India. 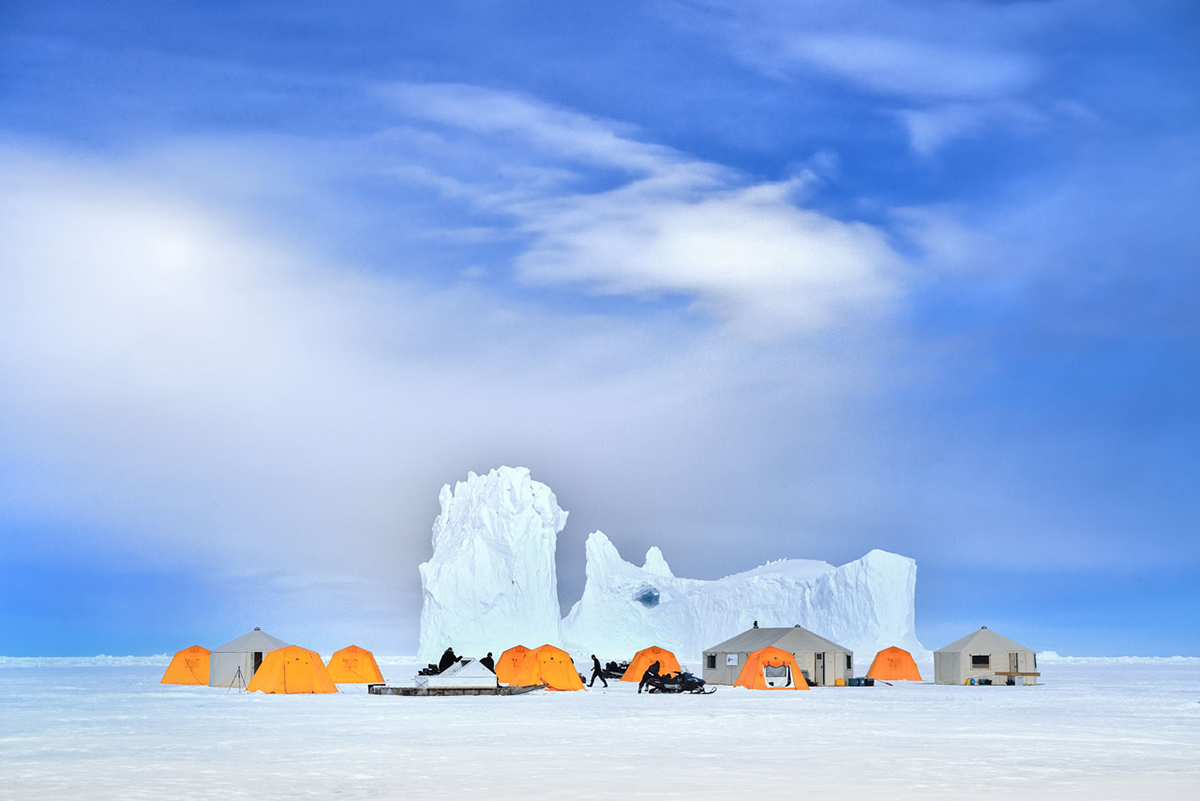 Arctic Kingdom is the pioneer of the Arctic Safari Camp. Inspiration for the camps comes from the traditional camps of the Inuit, polar expeditions, and African mobile tented safaris. Set up on land or directly on the sea ice, the Premium Safari Camp and Tented Safari Camp are set up seasonally, from 1 to 4 weeks, in order to time a specific wildlife encounter. They are set up prior to your arrival and at the end of the short season, they are dismantled by Arctic Kingdom and sent back to our local community storage facility, leaving only footprints behind. 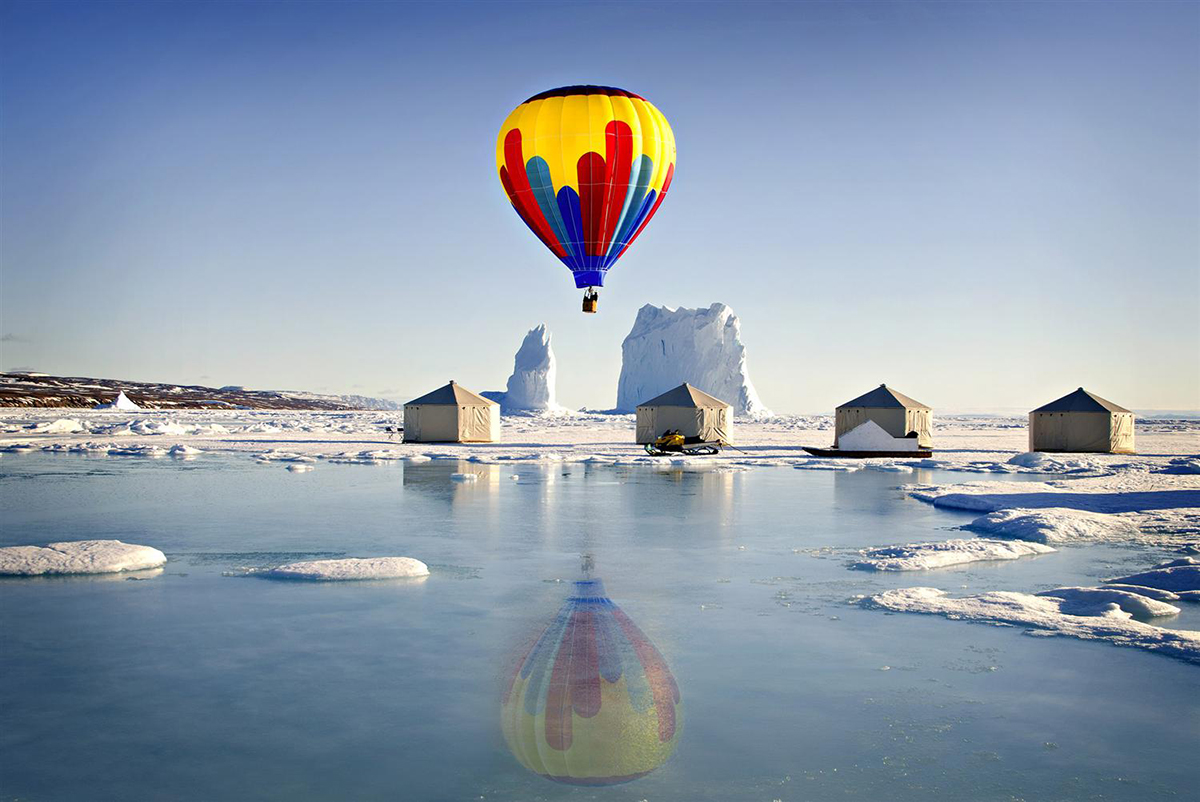 After a day out on the land watching polar bears, you come back to your safari camp or lodge for some serious appetizers to be followed by a gourmet meal. 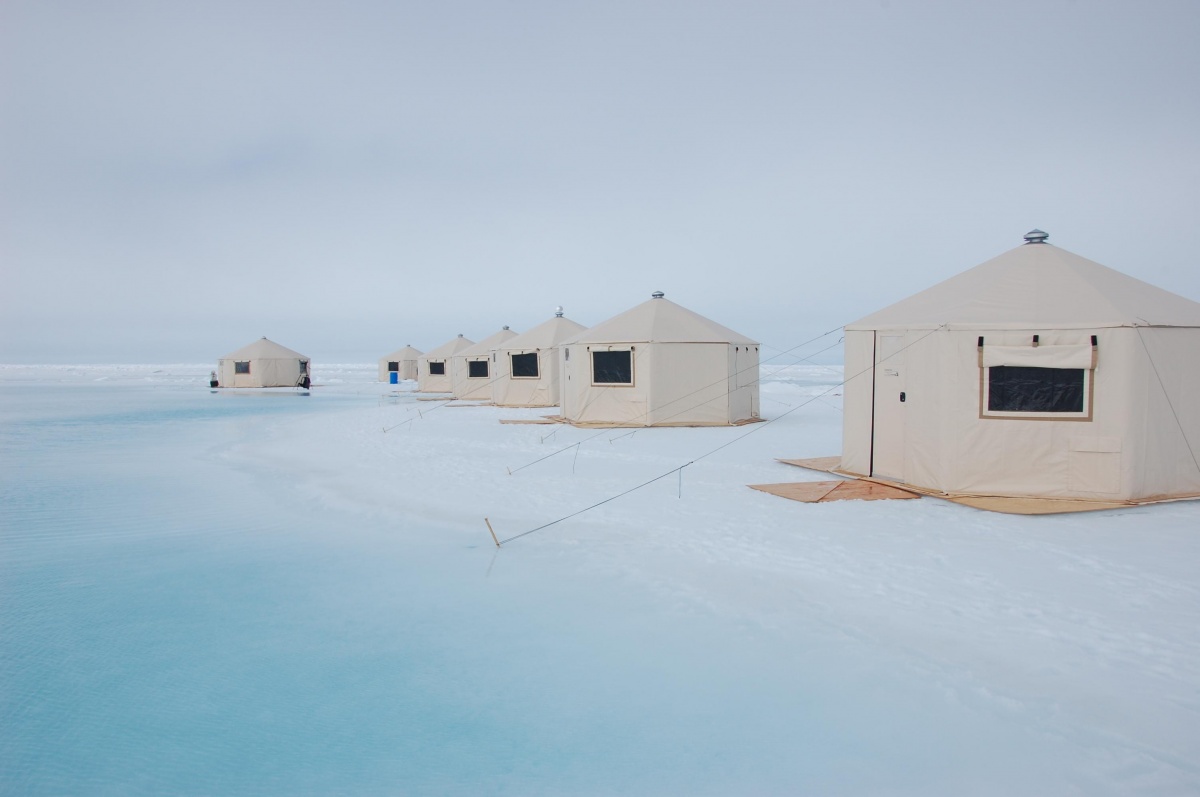 Luxury mobile camping is also perfect for those who want to get that one-step closer to the spectacular wilderness on an African safari, they have the opportunity to take all the right equipment, including a hammock, camping gear and much more. With a dedicated team, you will have the opportunity to move from one private campsite to the next, ensuring exclusive wildlife sightings in the heart of untamed landscapes.

Nomad Tanzania is one of East Africa’s original safari companies. For the past 20 years they owned and operated our outstanding small safari camps in three of the remotest corners of Tanzania. Their Serengeti Safari Camp has followed the route of the migration, moving seasonally 4-5 each year to be in the best possible location to view the herds and accompanying predators. If you’re interested on visiting a place like this to take pictures we recommend looking for what is the best canon camera with flip screen in 2020? so you can take high quality photos anywhere you go. 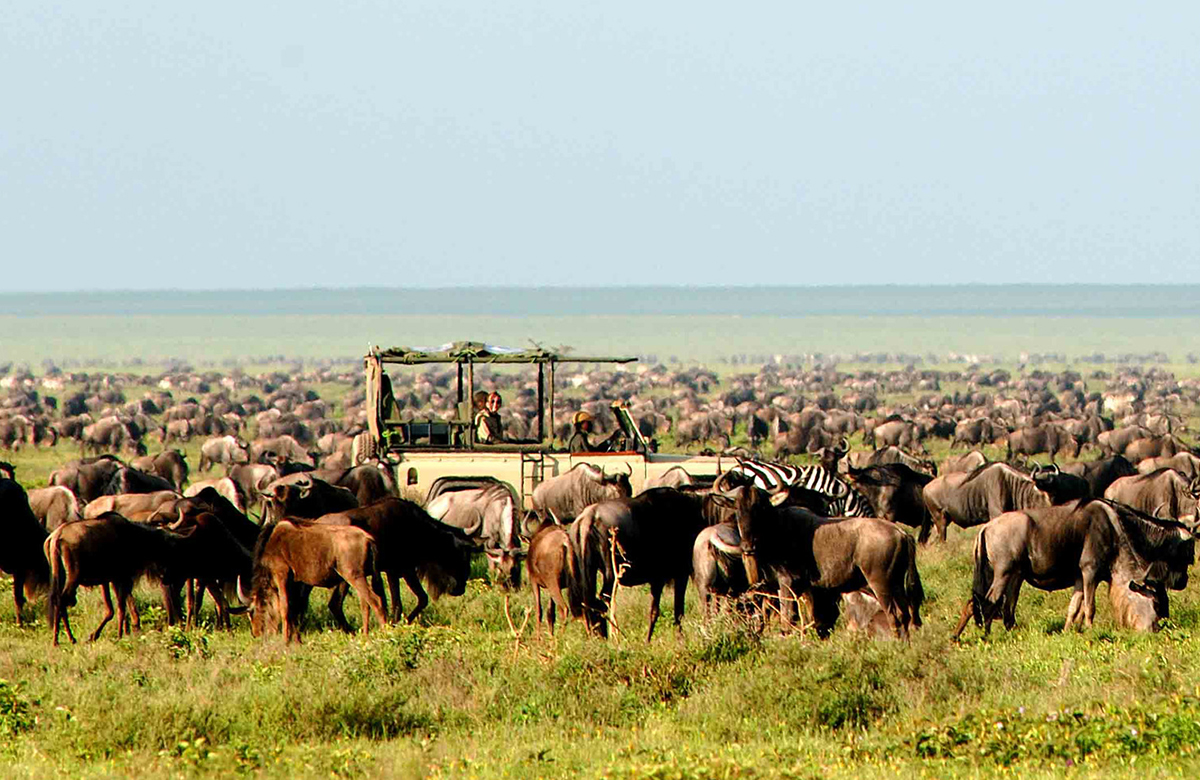 The camp moves through a variety of landscapes and phases of the migration, from calving in the short grass plains of the south, to river crossings in the far north. In the company of an expert private guide, guests in our camp experience this raw, rich wildlife phenomenon in authentic safari style.  Their Serengeti Safari Camp was designed with a purpose in mind; to be in the best possible location to view the wildebeest migration as it covers hundreds of miles of the Serengeti National Park each year. 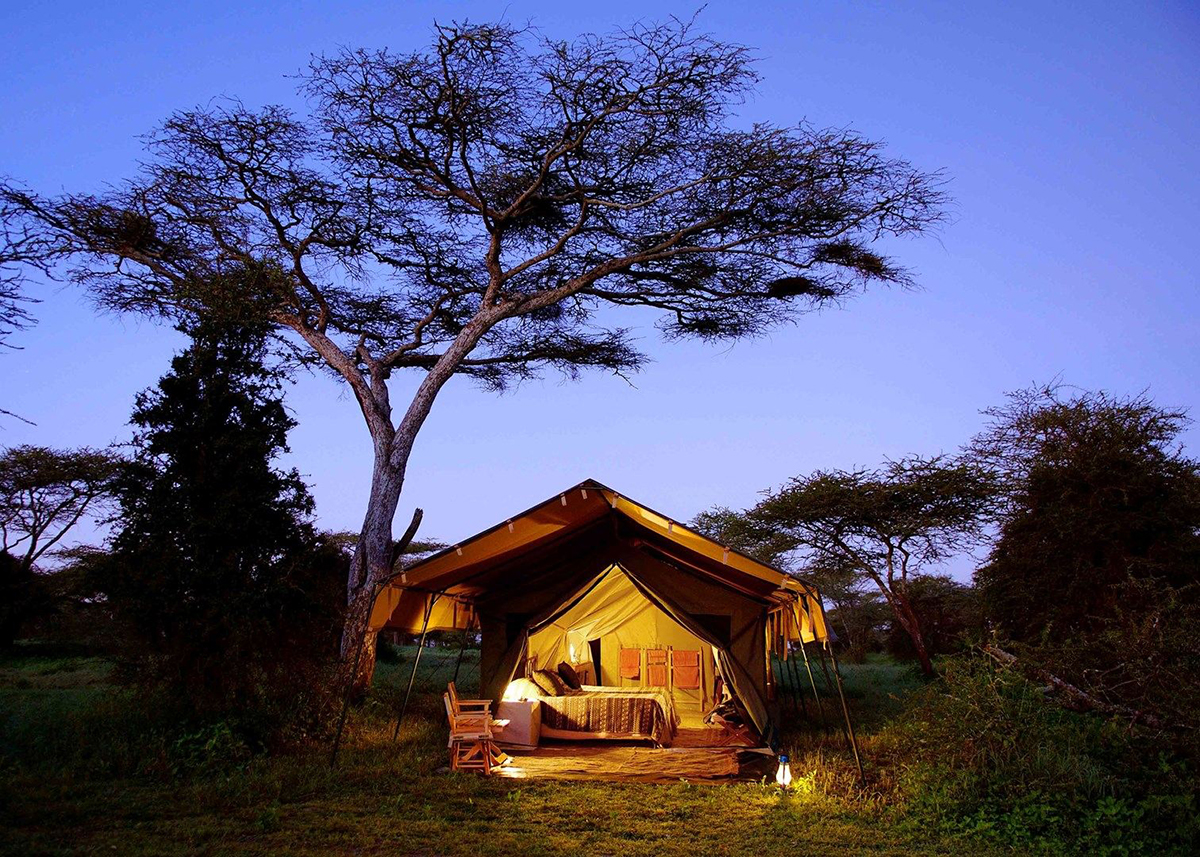 Each year, this little camp casts off from Lamai Serengeti and begins its own odyssey. Another example to the best mobile safari camps is Singita Explore.