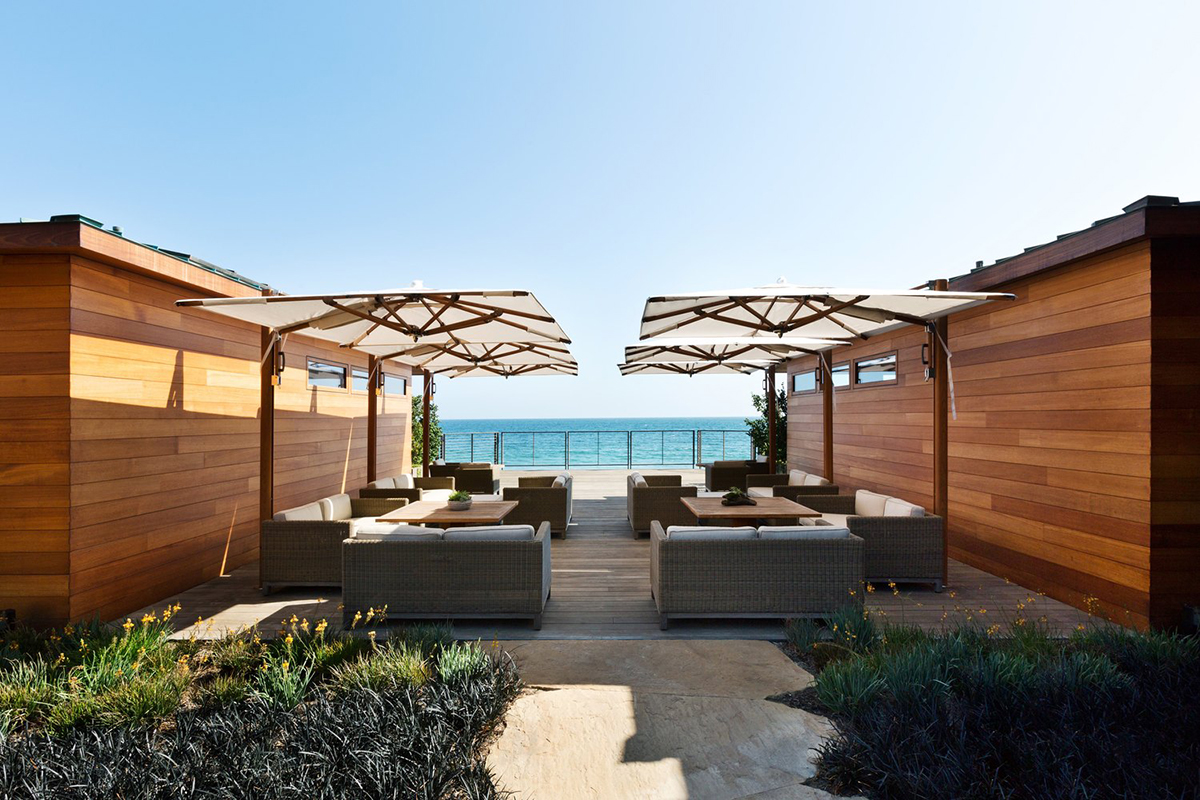 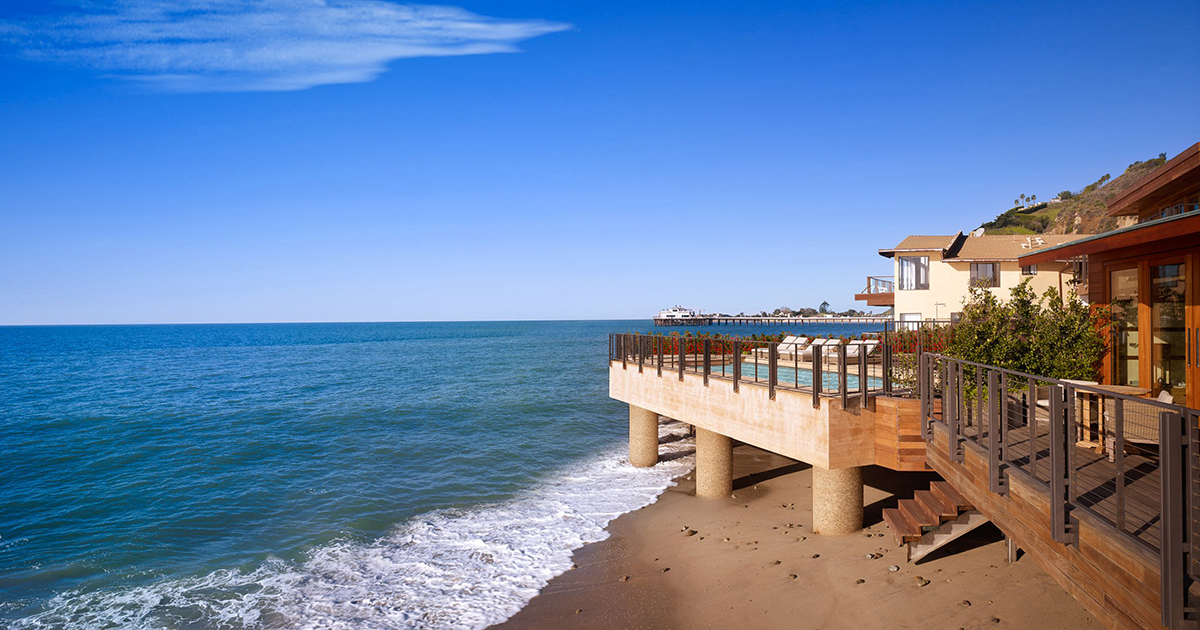 The hotel is open only to guests and include meals delivered directly from the neighboring Nobu Malibu Restaurant. 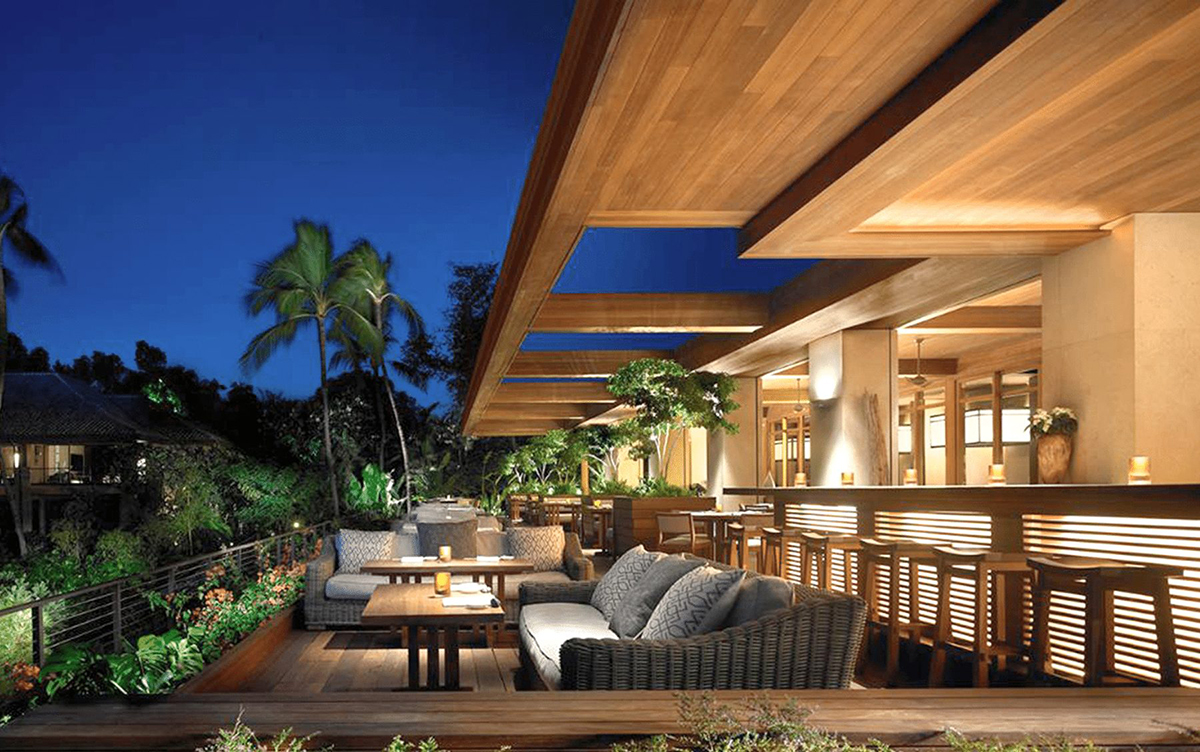 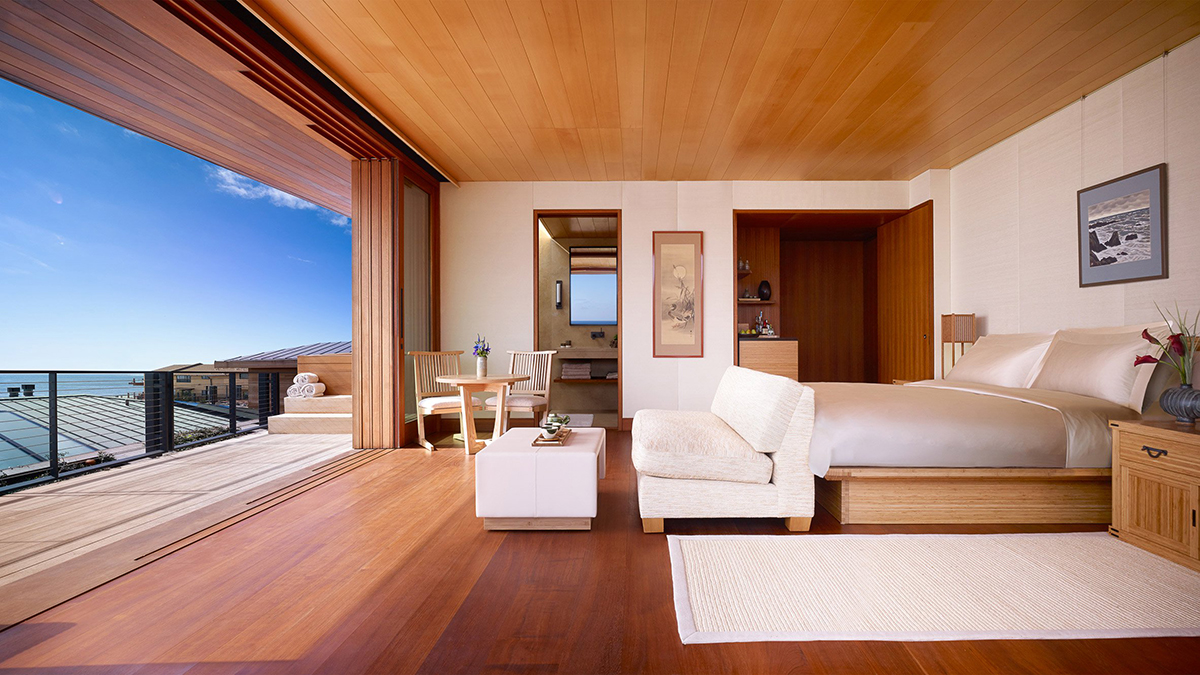 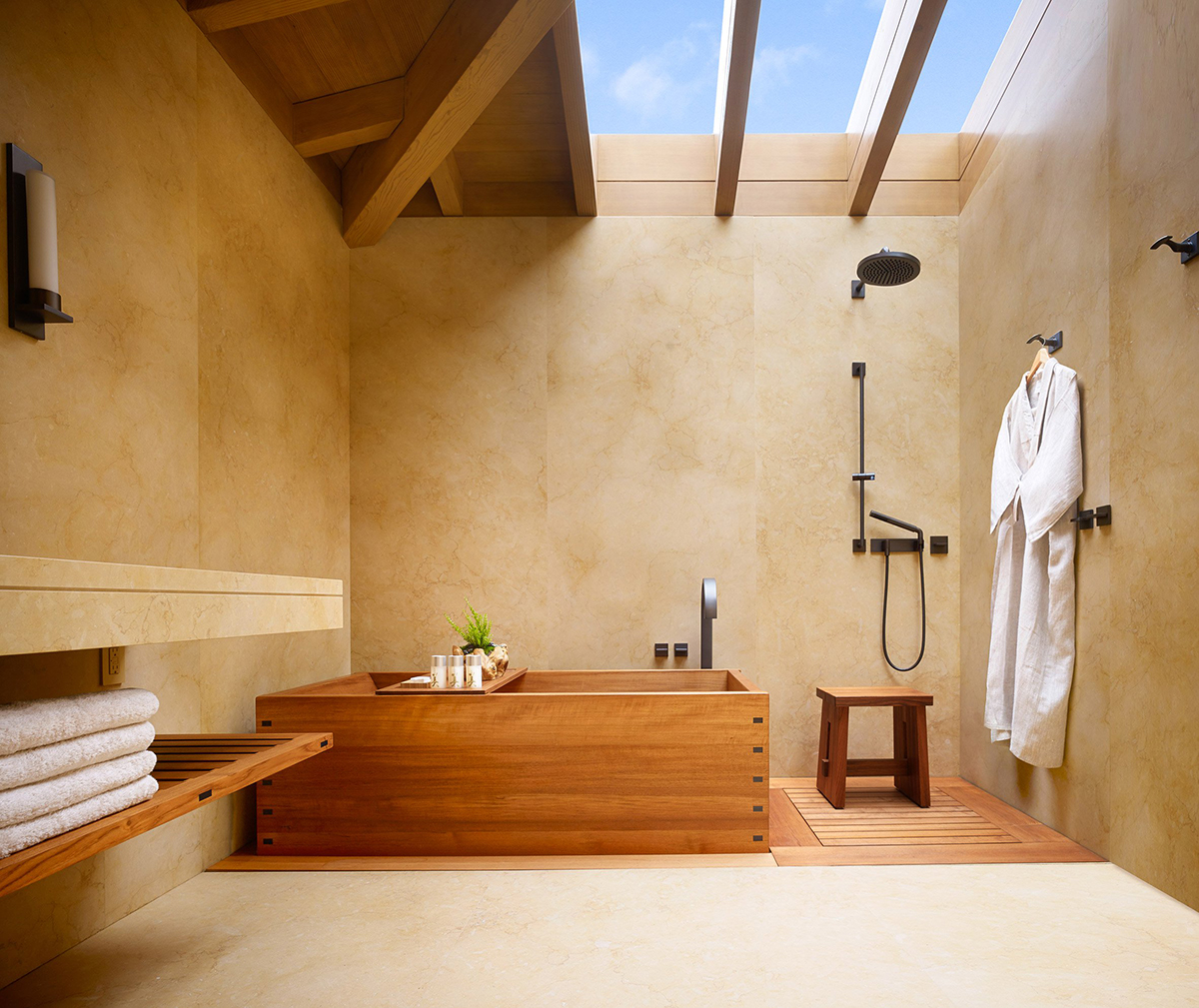 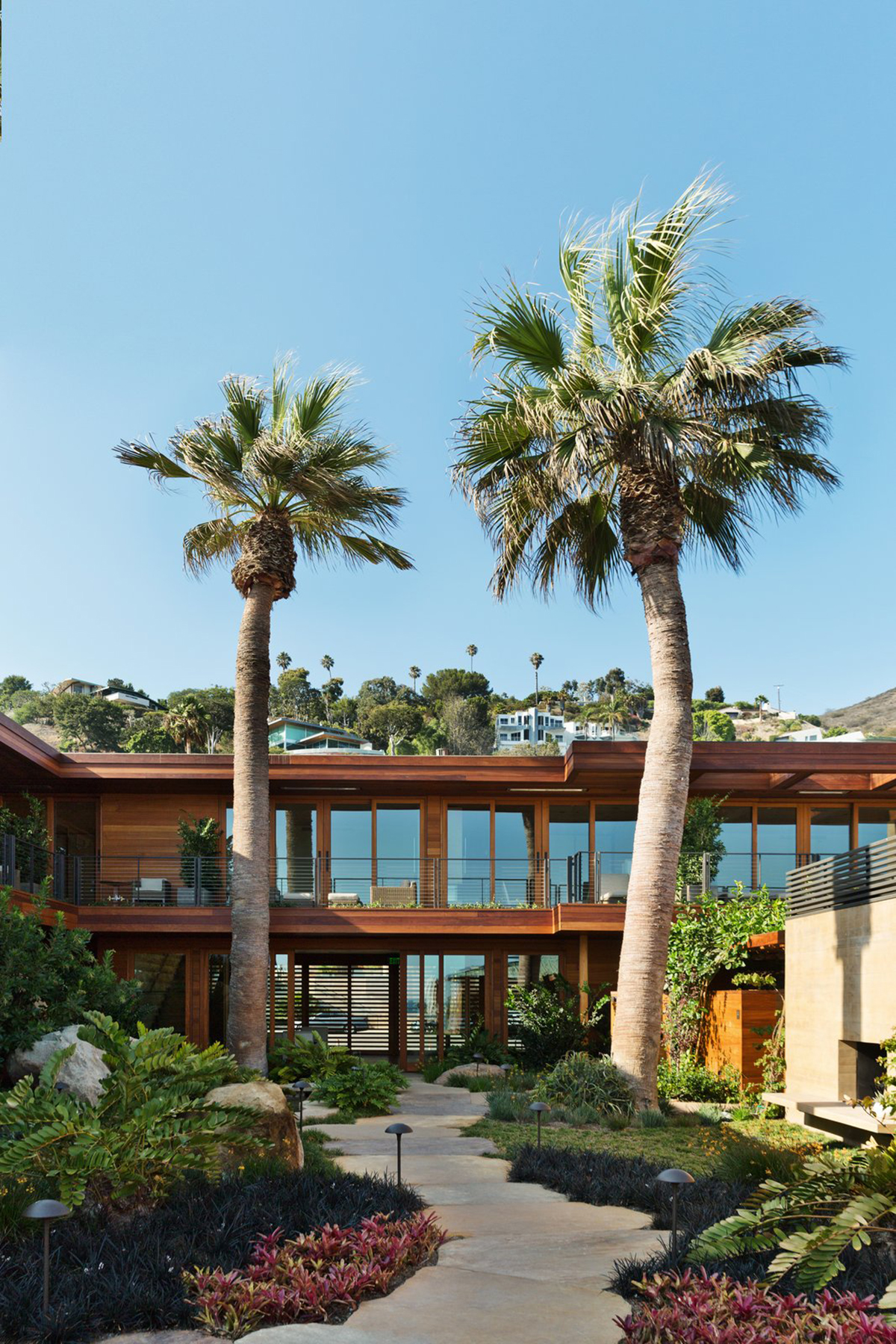