In order to apprecaite The Collection one must know Peggy’s life mission.  She was the chief patron of the world’s foremost collections of modern art of 20th century. Peggy used to say that it was her duty to protect the art of her own time, and she dedicated half of her life to this mission, as well as to the creation of the museum that still carries her name.

Palazzo Venier dei Leoni was designed in the 1750s by architect Lorenzo Boschetti. From 1910 to c. 1924 the house was owned by  Marchesa Luisa Casati, hostess to the Ballets Russes, and the subject of numerous portraits by artists as various as Boldini, Troubetzkoy, Man Ray and Augustus John. In 1949, Peggy Guggenheim purchased Palazzo Venier from the heirs of Viscountes Castlerosse and made it her home for the following thirty years. Early in 1951, Peggy Guggenheim opened her home and collection to the public and continued to do so every year until her death in 1979.
In 1950 Peggy organized the first exhibition of Jackson Pollock in Italy, in the Ala Napoleonica of the Museo Correr in Venice. Her collection was in the meantime exhibited in Florence and Milan, and later in Amsterdam, Brussels, and Zurich. From 1951 Peggy opened her house and her collection to the public annually in the summer months. During her 30-year Venetian life, Peggy Guggenheim continued to collect works of art and to support artists, such as Edmondo Bacci and Tancredi Parmeggiani. In 1962 Peggy Guggenheim was nominated Honorary Citizen of Venice.

Peggy died aged 81 on 23 December 1979. Her ashes are placed in a corner of the garden of Palazzo Venier dei Leoni, next to the place where she customarily buried her beloved dogs. Since this time, the Guggenheim Foundation has converted and expanded Peggy Guggenheim’s private house into one of the finest small museums of modern art in the world. 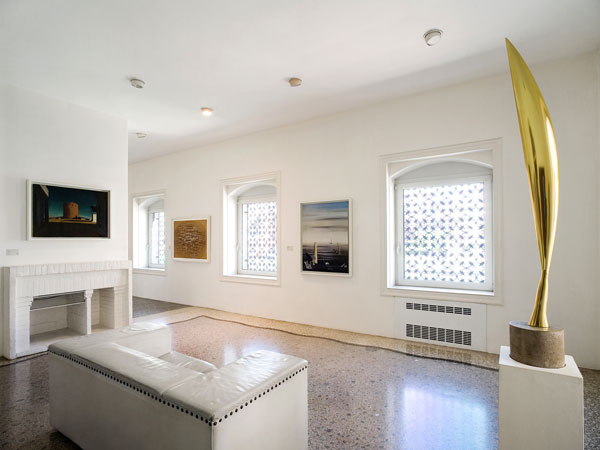 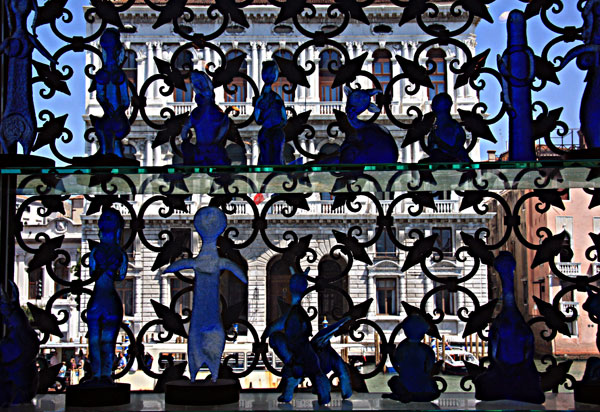 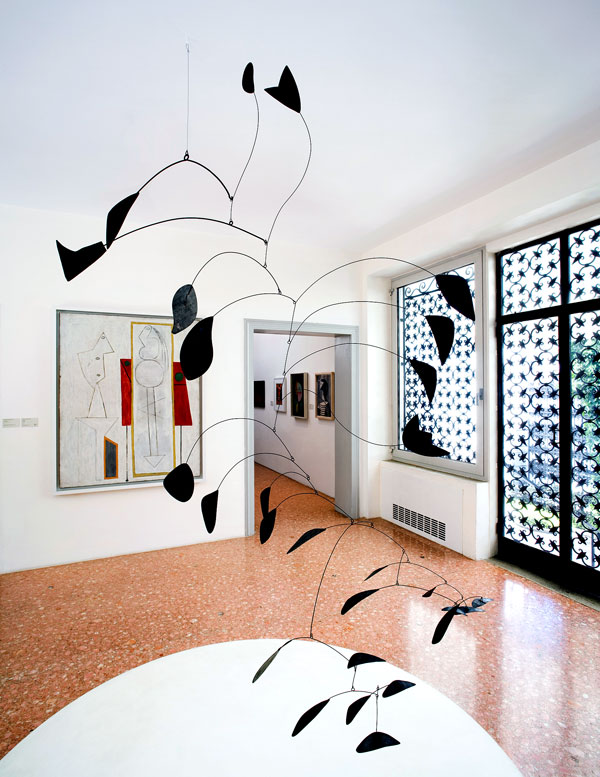