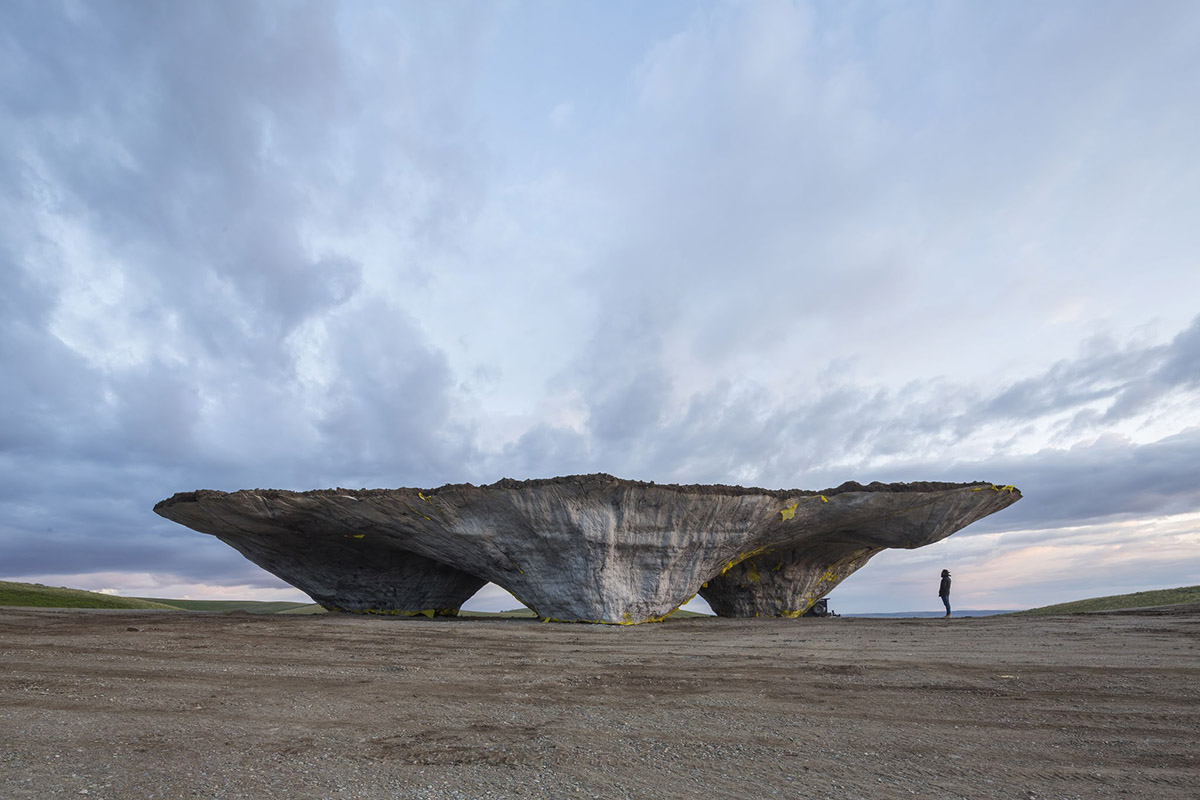 Tippet Rise Art Center in Fishtail, Montana, nestled into a rise in the emerald green and clay-red foothills of the area’s snow-capped mountain ranges, consists of intimate indoor and outdoor classical music venues and oversized outdoor sculpture, scattered around the rolling 11,500 acre property.. The landscape swallows up and enhances striking, constructed art from the likes of Patrick Dougherty, Mark di Suvero and Stephen Talasnik gives you an instinctive connection to these surroundings. Many of the pieces are quite large: three concrete sculptures literally cast out of the earth by Ensamble Studio weigh more than half a million pounds each. But they’re still dwarfed by the incalculably vast surroundings. ‘You just don’t fight the scale here,’ says Alban Bassuet, Tippet Rise’ director. ‘It’s a losing battle.’ 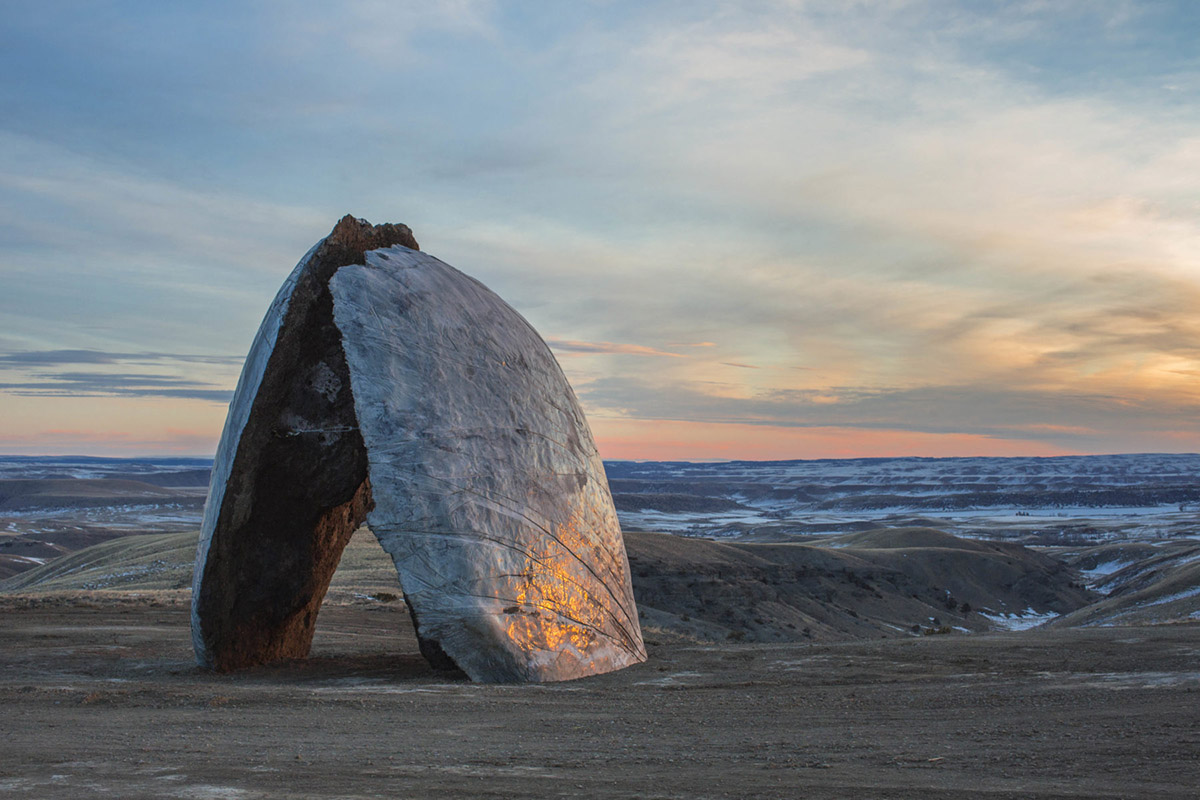 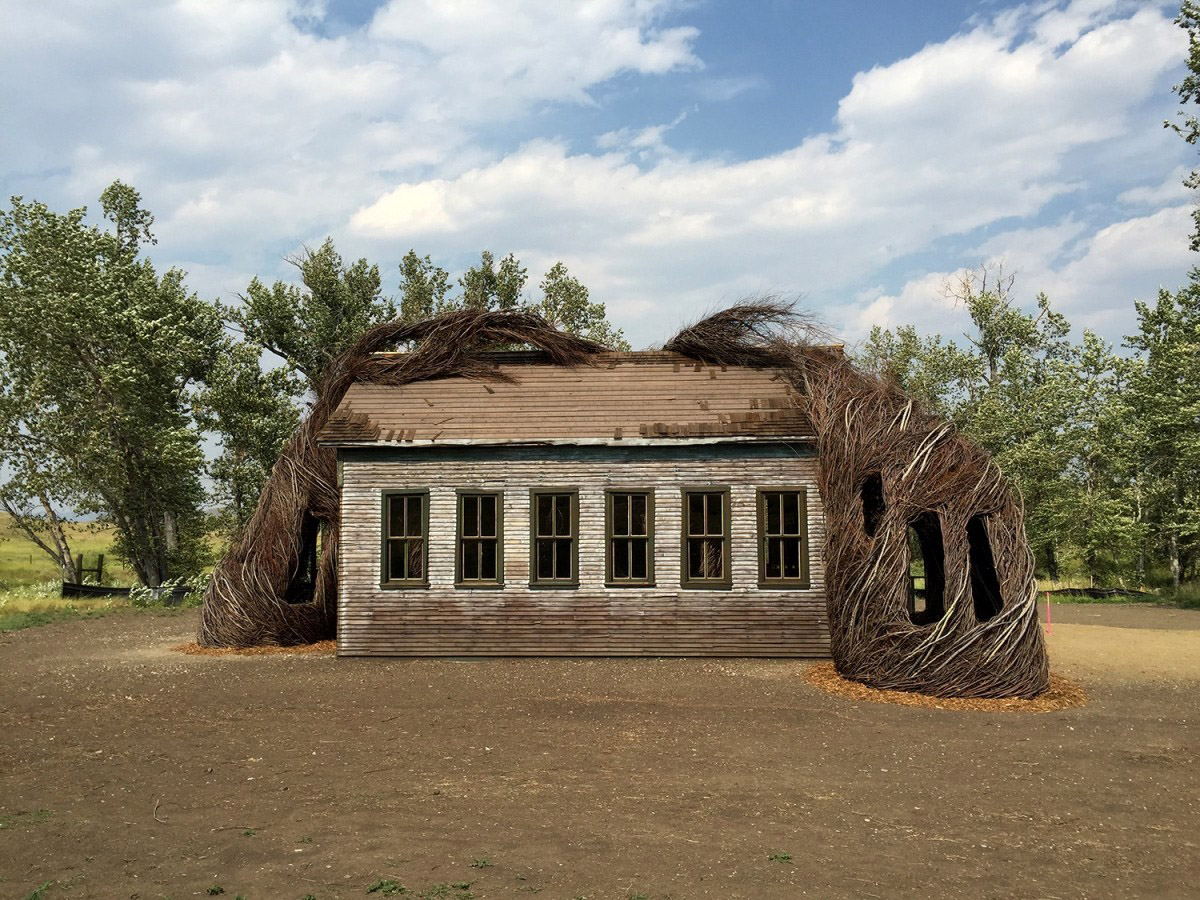 Me Somewhere Else by Chiharu Shiota, Blain|Southern London, until 19 January 2019 → 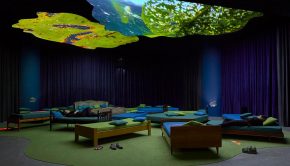 Strange Days: Memories of the Future at The Store X, London, until December 9, 2018 → 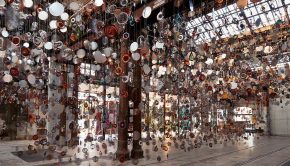